Things I Like: King Charles IX of France (Reign) 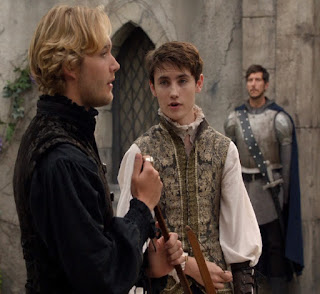 While he was just a little kid the first two seasons, near the end of Reign's run he was grown for the most part. His brother King Francis II knew he was dying and was trying to groom his brother to be king. This was all highly fictional to the real events. Even Francis was pretty young when he was King and Catherine de Medici was the real "King of France" for some time. 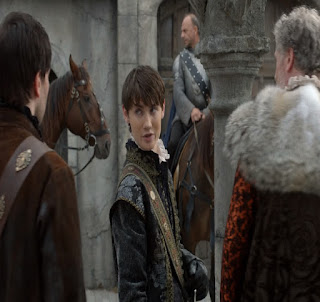 Anyway in the CW Reign he is not yet of age to be King on his own. But nobles trying to gain his favor. 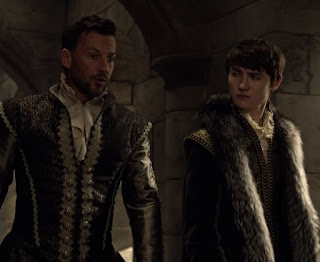 Including Lord Stephane Narcisse who is for Charles to be King, but he tries to use his influence to steal the regency from Catherine and he becomes mostly successful at it. 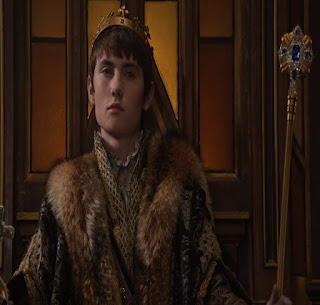 But soon enough Charles gets to be a real King with full power. 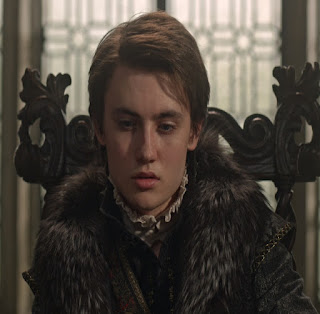 But he eventually goes emo and starts to hate it. 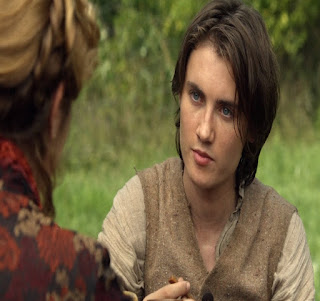 So he tries to leave his throne and become a French commoner and protestant. 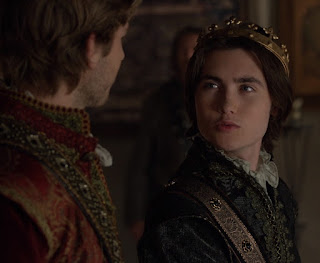 But he eventually goes back to being a King especially when his brother Prince Henry wants his crown for himself. While his story-line had its ups and downs, I thought it was a decent try to keep the Franch plot going with Mary in Scotland forever.
Posted by Adam at 11:30 PM

The stories of royalties back then were so very interesting and often so violent.