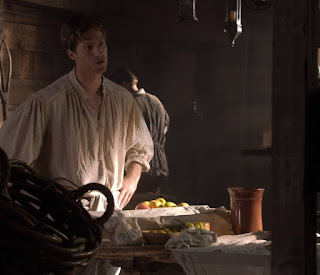 I originally didn't expect him to rise as a notable character. At first he is just a young man working the kitchen for the French royal family and their guests. 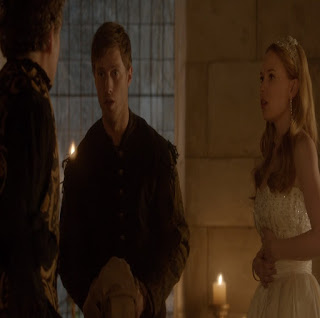 He tries to win Greer's hand but she wants someone more elevated. So he ends up often in the way of her own goals of marriage. Though she does have feelings for him. By saving Francis' life in battle, he becomes a minor lord, but the marriage with Greer never works out. 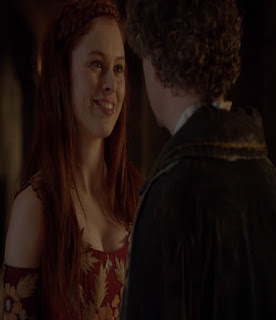 Neither did the (ironically matched) possible engagement with Lord Castleroy's daughter Yvette. She was one the most stunning redheads I've seen on television. I was a bit shocked to her killed off so quickly in the story. 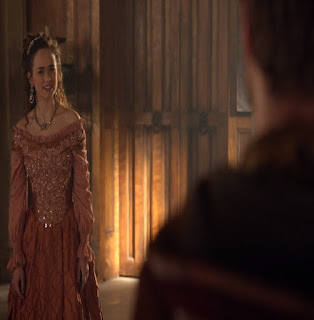 Leith ends up working for Princess Claude. While both of them eventually became friends, it evolved into a love story. Though both of them tried to figure out how to get them both married to each other. 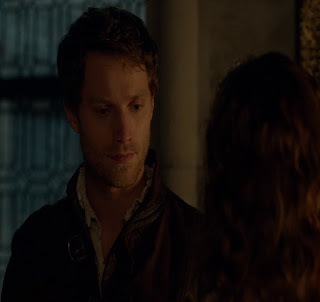 When Queen Catherine accepts the idea, he ends being mysteriously missing through the actions of bad people. When he shows up alive, Claude is married and it just doesn't work out. I thought Leith deserved better. They should have just put him together with Greer like the show was suggesting for the first two seasons.
Posted by Adam at 11:30 PM

I've heard good things about this series, but haven't watched it. Glad you've been enjoying it so much. Hugs...RO

Other than from you I haven't heard of "Reign." I'll have to watch for it.