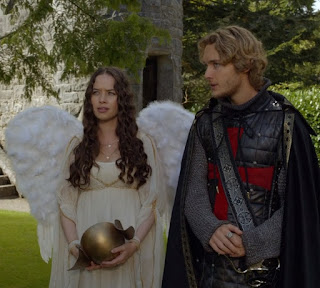 My personal favorite out of Mary's close friends, Lola isn't as important in the first season as she is the next few. She eventually has an affair with Prince Francis. 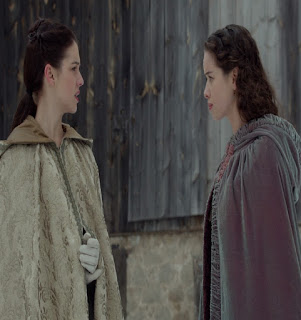 Which does cause some major drama in her friendship with Mary, Queen of Scots. 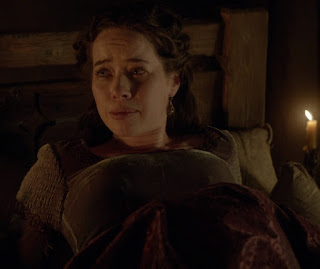 Due to all the royal family drama, she ends up pregnant and giving birth in a plague filled French countryside. But she survives and gives birth to a son named Jean. 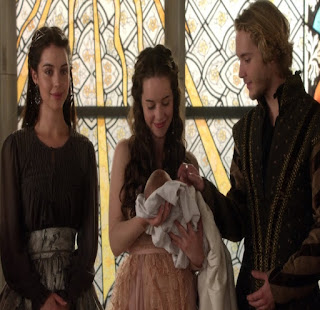 While Lola no longer wants to be with Francis, she does want him to be a father to Jean. Francis and Mary soon are all on good terms with Lola. 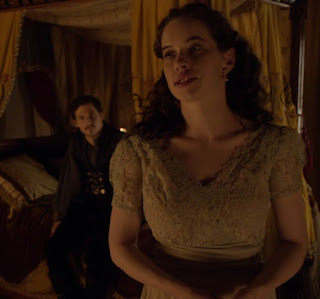 Lola had tried to find a husband before Jean was born, but with not much luck. 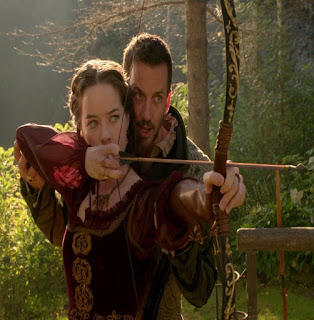 Until she got the eye of Lord Narcisse who strangely overlooked her past history and was very much after her heart. 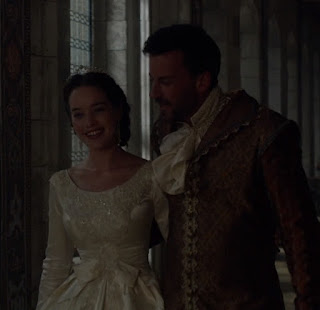 Which he oddly won and they were married. Though his desire for power and "evil" caused her to leave him after her family were held hostage by England and she quickly volunteered to take their place. 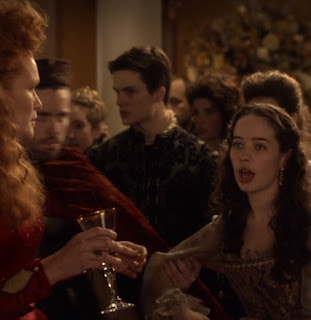 Lola wasn't really a prisoner in the traditional sense per se, but she couldn't leave England or from the eye of the royal guards if she wanted to. 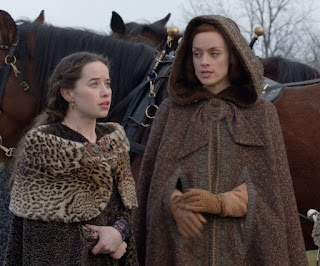 But she oddly becomes a friend to Queen Elizabeth of England. Helping her greatly and knowing her deep secrets. The show writers made it seem like Lola "could have" been a uniter between the two rival Queens. 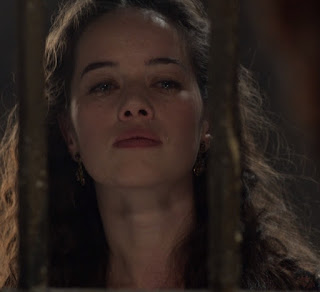 But John Knox tricks her by writing her a coded letter that she believed was from Mary. Motivated by the letter, she tries to assassinate Elizabeth, which I found odd. She is found out and confronts Elizabeth about it. 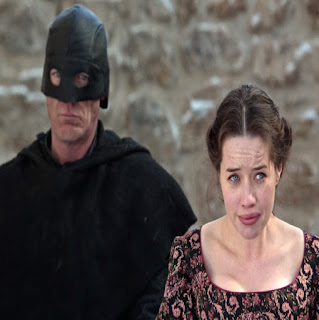 I was sad to see her go (but I enjoyed seeing Lord Narcisse's deep feelings for her and attempts to free her in her last moments) but she had a good story-line and I guess there wasn't much room for her to have much of a story when Mary got to Scotland.
Posted by Adam at 11:30 PM

You've put this series on my radar, and if I come across it, I'm going to check it out.