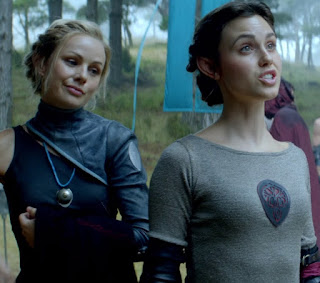 Amberele starts off as the "main" character in the Shannara Chronicles more than any other character in my opinion, though the only other character to contest that would be Wil Ohmsford. She is a princess of the elves (her grandfather is King) but she wants to become one of the Chosen, a group of elves sworn to protect a tree, or something like that. She has to win a contest which she barely manages to do. 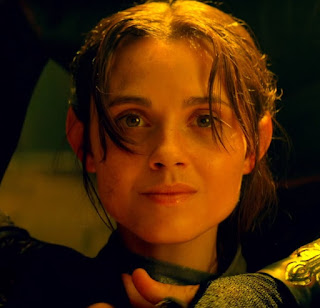 I liked seeing how happy and proud she was to become the first female chosen. Though most of her family were pretty mad about it. 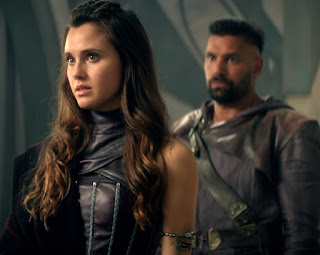 Though when other Chosen get murdered, the Druid Allanon convinces Amberle that she is the key to stop the evil Dagda Mor. 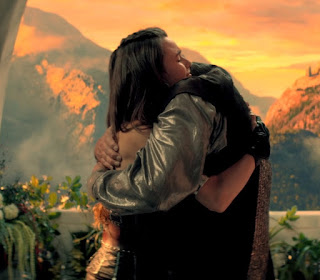 And her grandfather eventually forgives her and she is sent out to be the savior of all the lands. 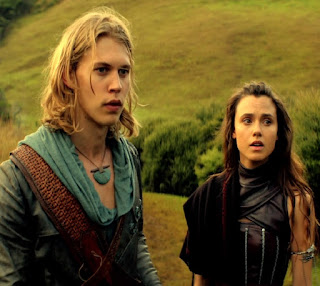 I liked her relationship with Wil though it never evolves into a real romance in my eyes. 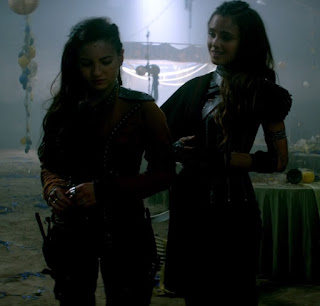 I did like how she was able to make peace with Eretria after some unpleasantness. 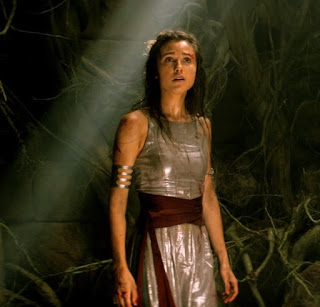 Her main role is to be tested by the Ellcrys Tree and she wins that trial of courage. 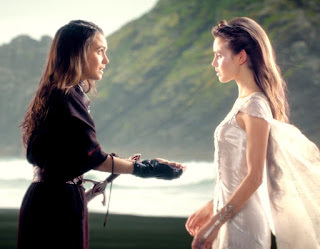 To realize that her real goal was to become the new Ellcrys Tree spirit. It's rare to see any work of fiction sacrifice its main character, but what can you do? 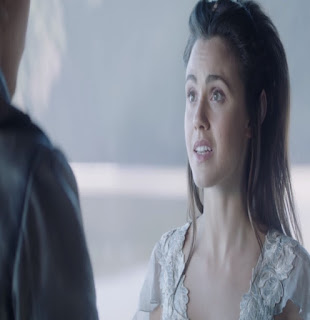 In the second season, we see her spirit offer some minor help in the quest against the Warlock Lord. I'm glad Wil got some peace with her soul as he was never quite okay with her "death" and "rebirth".
Posted by Adam at 11:30 PM

I really liked the first season of this show. The second season, well, maybe I'll give it another go. Great cast in general!