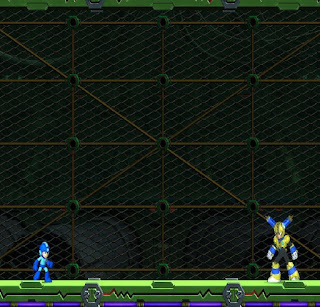 Fuse Man is one of several Robot Master bosses in Mega Man 11. He reminds me a lot of the other electric bosses from Mega Man history. 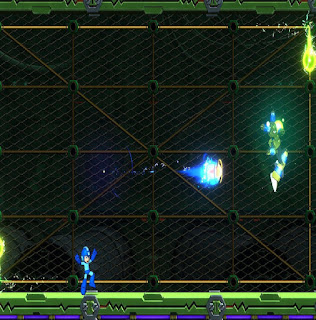 And he's kind of like an electric flying ninja. 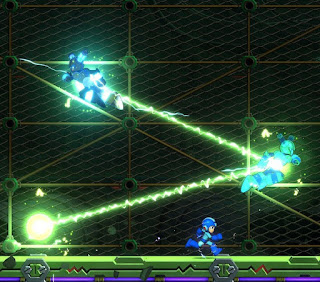 With some pretty flashy moves that are hard to dodge even with the new slowmo powers in the game. 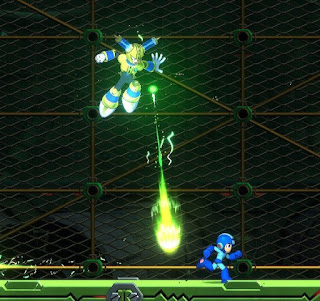 But overall I found him easy enough, didn't have to resort to using the power that he's weak against. 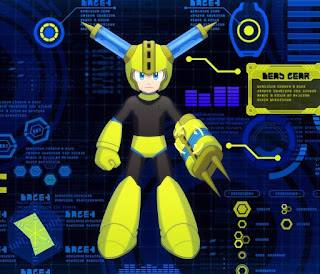 After he's gone, you get his power Scramble Thunder. 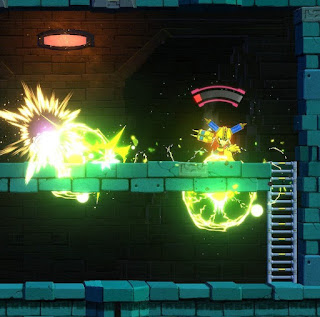 I wasn't a huge fan of this power. In many stages and boss fights, it doesn't do much good unless the enemies stay on the floor that is flat and long.
Posted by Adam at 11:30 PM