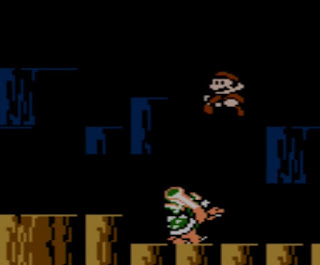 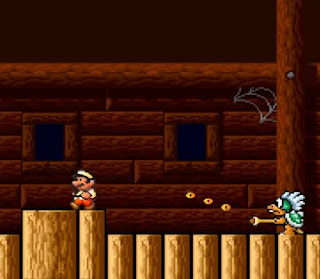 He's not too terribly difficult. In retrospect, kind of strange for them to give the first boss the power to shoot magic at you. 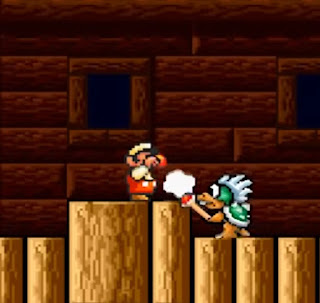 He's pretty easy, especially if you unleash a fury of fireballs at him. 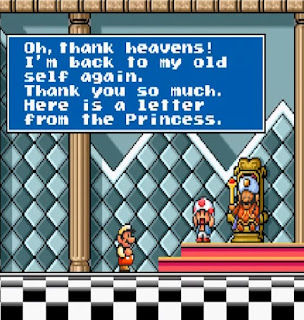 And with his defeat, you can save the first king with the wand.
Posted by Adam at 11:30 PM