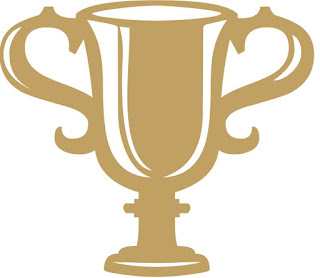 While it doesn't seem like it sometimes, but I see a lot of movies and TV shows plus play a bunch of video games ever year. For a few to make it to the top, is pretty impressive. 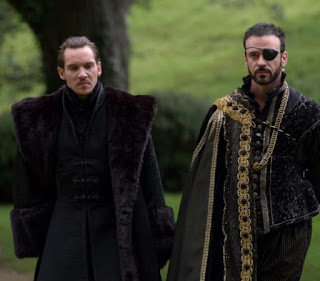 I watched the series all in one year's time. It's a pretty good take on the life at the court of infamous King Henry VIII of England from his days as a young king to his older days as a bitter, aged, and flawed man. I also liked that a few of these actors later appeared in Game of Thrones at one time or another. 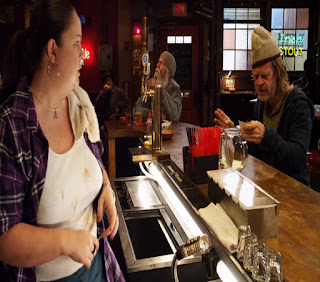 While I wasn't as impressed by the later seasons of Shameless as much as the first three, I have enjoyed this American incarnation based on a popular British series. I'm not quite sure if Shameless will end soon or not (some of the biggest actors are calling it quits there) but they had a good run and should end it before it gets mundane. 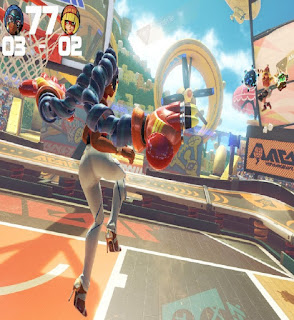 The place for runner up was mainly between Arms, Mario + Rabbids: Kingdom Battle, and Paladins, but Arms barely edged out on this one. It's a very fun and fast fighting game with almost no game out there that it's similar to. Imagine Street Fighter meets Punchout, and you would have a decent idea. I'm hoping one of the fighters will end up as DLC in Super Smash Bros. Ultimate. 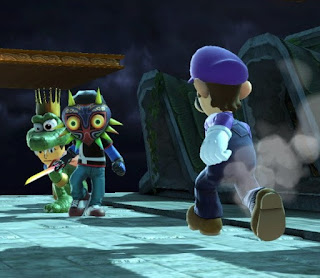 There wasn't much surprise for me here on that one. With an insane roster of fighters, an equally impressive amount of stages, and gameplay we've known and loved since 1999, it's not hard to imagine that the gamers love this one and I do too. I finally found a game on Nintendo Switch I enjoyed more than The Legend of Zelda: Breath of the Wild. 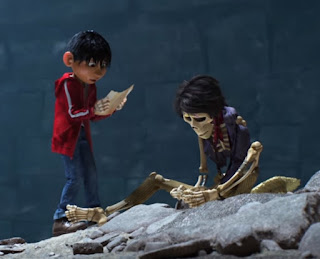 Coco is a movie I almost saw towards the end of 2017, but I missed the chance to see it in theaters. We watched it on Blu-Ray, and Pixar really hit another ball out of the park with their epic story-telling. Pixar has dropped the ball sometimes (while never having a truly terrible film) but they sure didn't with this one. 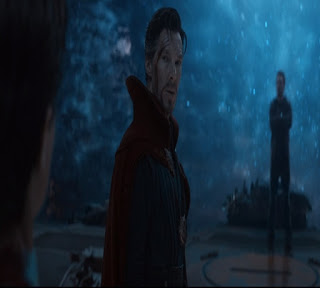 Infinity War was not a surprise either, as I've seen every MCU film before it, this one really outdoes even the original of its epic scale and cast of characters. While DC really has no clue on how to make a movie universe flow well together, Marvel has perfected it. I wouldn't be shocked if next years' Avengers: Endgame will take the top spot for my favorite movie of the year.
Posted by Adam at 5:00 PM

I loved Coco! Good film. Sounds like you have some winners here :)

Thanks for sharing, Happy New Year!

Infinity War is one of my top all-time faves! And I really wanna see Shameless. Right now, I'm obsessing over Brooklyn Nine Nine.

I still need to watch the current season of Shameless.