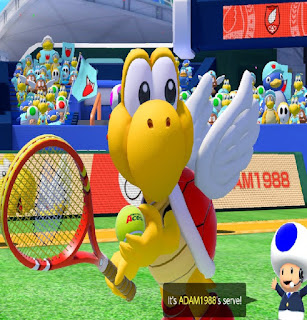 While it's rare to see Koopa Paratroopa as a playable character, I didn't like him too much. 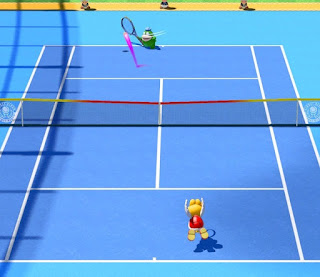 He's a technical character like Princess Peach and Toadette. Meaning his accuracy is suppose to be good. 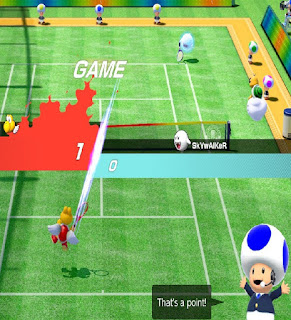 But I would often end up losing with him than winning. Which I don't exactly like, to be honest, obviously. 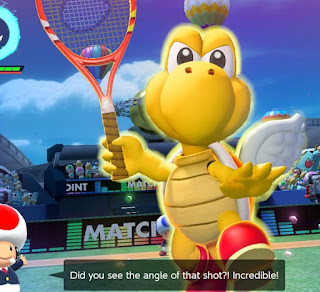 Now I did face quite a number of players who were really good with him, so I'm not sure why I could never get the hang of it.
Posted by Adam at 11:30 PM