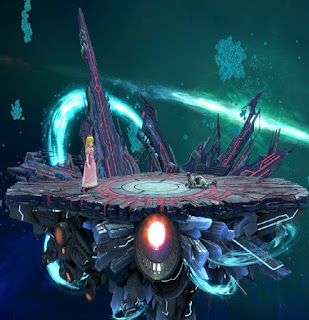 Final Destination has taken many forms since the original game (where it was single-player only where you fight Master Hand) but a fun but simple stage unique to the Super Smash Bros. universe rather than other Nintendo games. 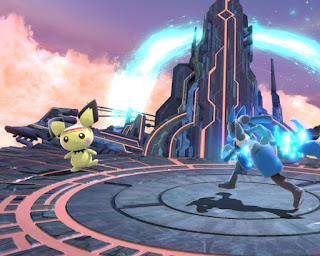 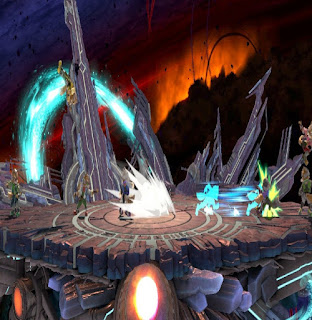 Speaking of Melee; No items, Fox only, Final Destination!
Posted by Adam at 11:30 PM