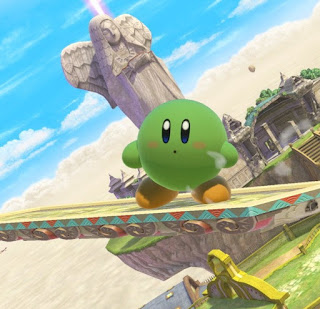 Since Kirby and Super Smash Bros. were created by the same man (Masahiro Sakurai), it's a no brainier why he's awesome in the series. 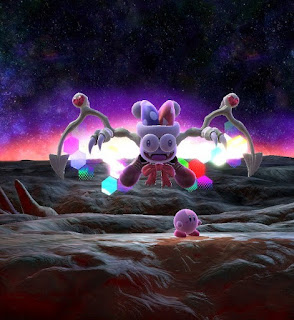 Also not a shocker is how Kirby manages to emerge as the sole survivor against Galeem's attack during World of Light. 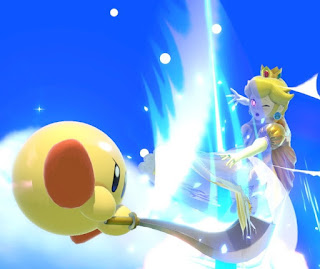 He's always been one of the series' best overall characters. He can recover from most falls, he's quick, nimble, and he has plenty of range. 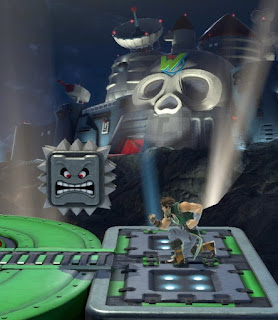 One of his few weaknesses is that he's pretty much a sitting duck after turning into stone. While a useful move it's often a double-edged sword. 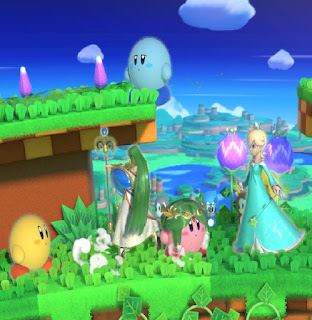 And of course, the ability to steal powers from other fighters. It takes a long time to do everything with Kirby. 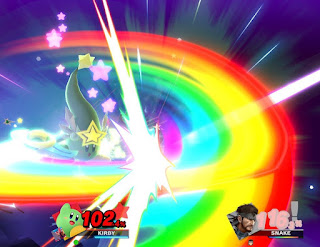 His Final Smash is the same from Smash 4, the Ultra Sword. You have to be pretty close by, but it's a pretty powerful strike. 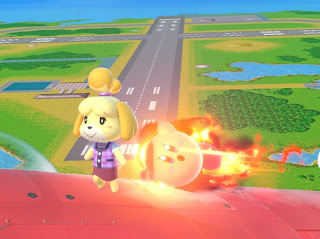 Online I did pretty well with Kirby, he's pretty adaptable where not many characters can get the upperhand. While I was not invincible, he was among the fighters I did better with overall during matches.
Posted by Adam at 11:30 PM