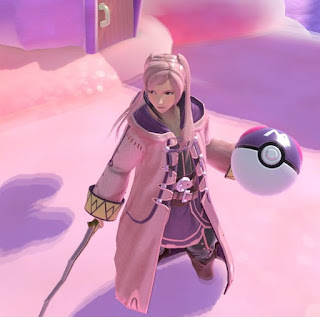 While not new to the series, the Master Balls act like you would think. It allows for mostly legendary pokemon to enter the battle. There are some joke pokemon like goldeen every now and then that will appear out of the better pokeballs. 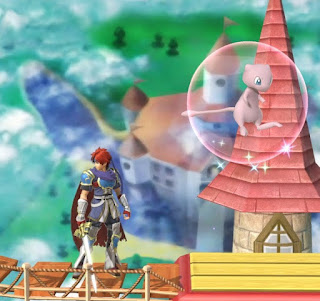 Some like Mew offer no damage but drop some "treasure" as it flies away. 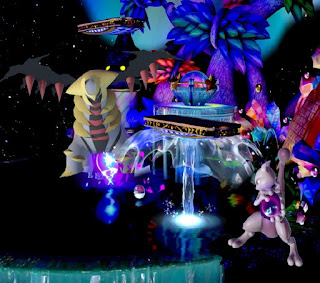 Giratina on the other hand has super-powerful whirlwinds that can easily knock you off the screen to your doom. 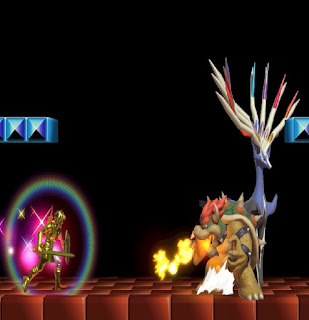 Some pokemon like Xerneas will merely boost your stats during the battle so may not notice at first. 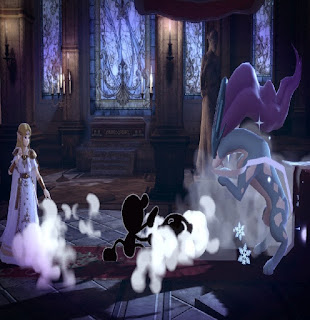 But they often are better than trophies and regular pokemon in their usefulness. One of them can easily turn the tide in a battle you're losing.
Posted by Adam at 11:30 PM