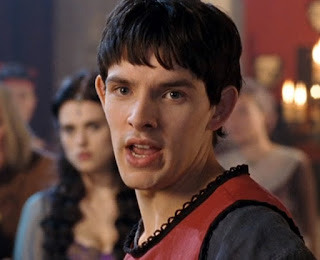 You can't really like a TV series if you hate the main character, so Merlin being likable in his own show is a big DUH! 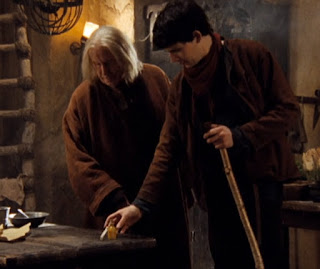 The series has him quite young and about the same age as the future King Arthur. He is born with strong magic, and he is taught to control it by his mother's friend Gaius. The retired warlock becomes a father-figure, mentor, and friend to Merlin. 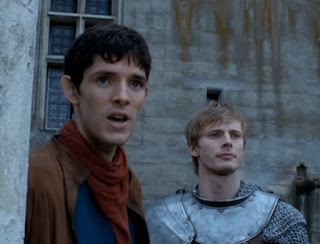 He warns Merlin not to use magic in Camelot but then he gets to be the best friend of Prince Arthur, and despite knowing the danger, just keeps doing it behind his back. 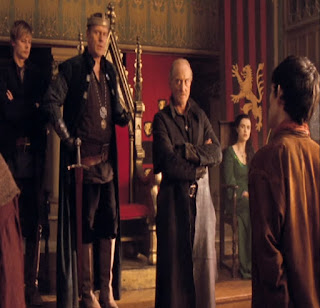 So most of the series, Merlin's biggest foe was Uther Pendragon. While Merlin had pissed him off several times, Uther had no idea about Merlin's magic but he would have killed him if it was known. 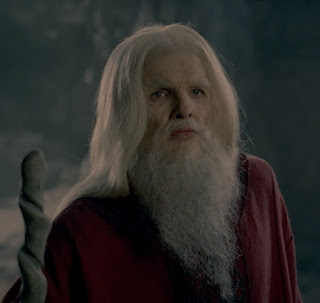 I did like how Merlin took the appearance of Emrys, "himself" as an old man. This is typically everyone's idea of what Merlin looked like in the classic tales. 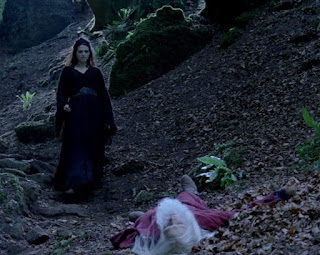 Which allows him to confront both Uther and Morgana without revealing his true self. The only one who really knows is Mordred, who stays out of the picture for most of the series. 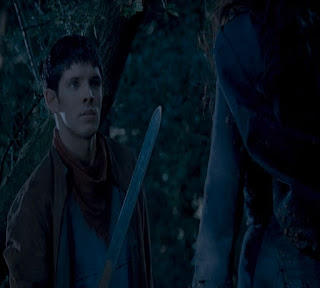 Merlin had the chance to kill both Morgana and Mordred when he had the chance and was foretold by magical beings such as the Great Dragon to do it anyway. Should have listened, especially as he personally ends Morgana's life with Arthur's magic sword. 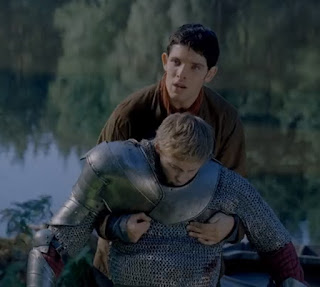 And it was touching to see how much Merlin cared for his king when he died. The show used the term "the once and future king" for Arthur, alluding that he would return from the afterlife or something. 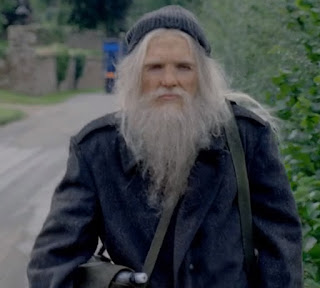 Which gets pretty literal at the end of the series as they show Merlin has survived (now actually old) in the modern day, as if he's waiting for his BFF to return to "Albion". I didn't think this made much sense, despite the cuteness of the scene.
Posted by Adam at 11:30 PM