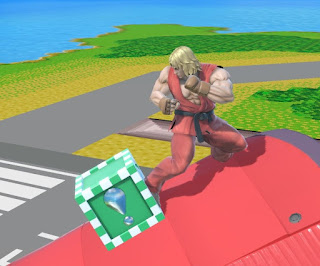 This item from Super Mario 64, has been around in the Super Smash Bros. series for a long time, and hasn't really changed since then. While I'm not shocked it's still here, I'm thankful they have kept it in the game. 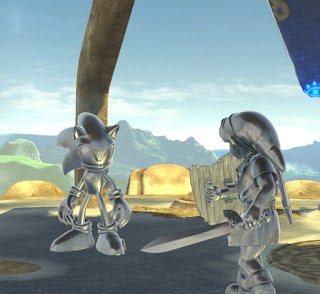 Which makes any user metal and very heavy. Since most matches are won by knocking people off the stage, this becomes very useful. Though it doesn't last forever, and can limit your ability to attack if you're too slow. 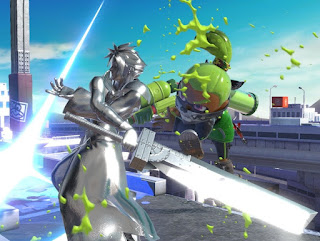 The only time it isn't useful is in HP battles, though I still see dumb players try it.
Posted by Adam at 11:30 PM