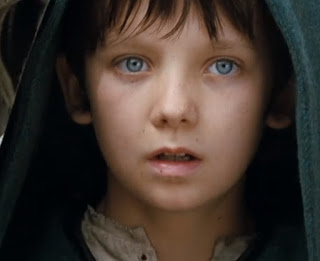 While I was bit puzzled on him at first sight, it didn't take me long to figure out this was Mordred in the Merlin TV series. Merlin sees him first as a boy, a druid hiding from the King and his guards due to his hatred of magic. 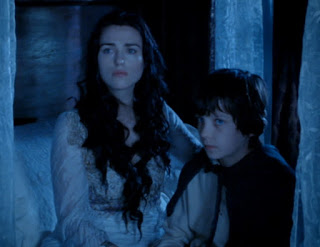 Luckily for Mordred, Morgana took pity on him and protected him like she was his mother. In the original stories, she typically was. 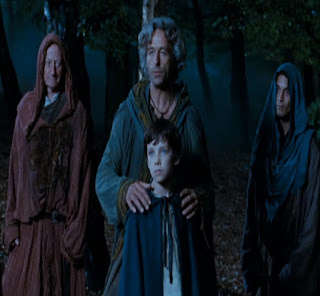 And even Arthur shows him kindness and takes him back to his family. Since the series had a much younger Merlin and Arthur, it was nearly impossible for them to try to make Mordred his son. 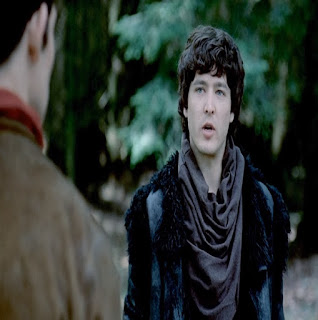 After many seasons, he returns in the end. All grown up and Merlin is pissed because the dragon told him he would be Arthur's doom. 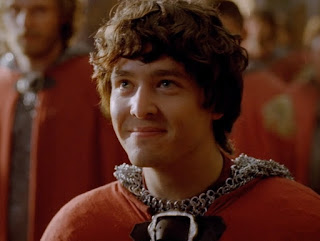 But surprisingly to Merlin, Mordred's actions save the King and he becomes a Knight of Camelot. 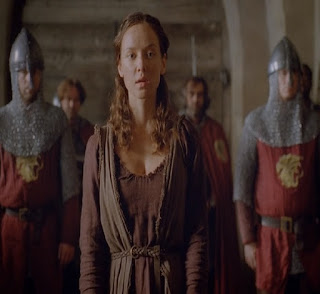 It all goes well until Mordred's "beloved" ends up doing some evil magic and is put to death by the King. 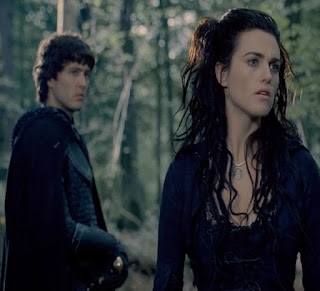 So he returns to the evil side of magic and allies with Morgana. Especially as Morgana is looking for "Emrys". 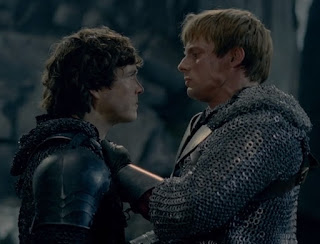 He manages to fatally wound Arthur, but the King manages to kill him. While not my favorite version of Mordred, I thought it was a decent incarnation.
Posted by Adam at 11:30 PM

I think the mythology is more powerful when Mordred is Arthur's son.