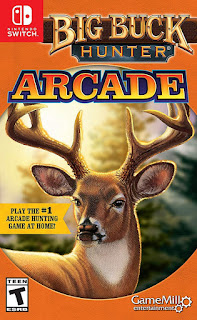 Big Buck Hunter is an arcade series popular in pizza places, bowling alleys, and small arcades. My Little Brother Mr. B (Big Brothers Big Sisters program) picked this game out for me for my Christmas present last year. While he meant good and it seemed like a logical choice, I knew from the minute I got it that it wouldn't be very good. 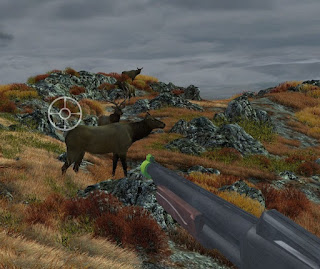 The game reeks of bad games rushed to market with no innovation or depth from the 1990's to the mid 2000's. While far from the first arcade game to be ported to the home consoles (it's also on PS4 and Xbox One if you hate yourself), it doesn't really have anything new to the series. The main objective is to shoot the male animals such as deer, moose, and elk, as the female doe/cows will penalize you once you hit one. 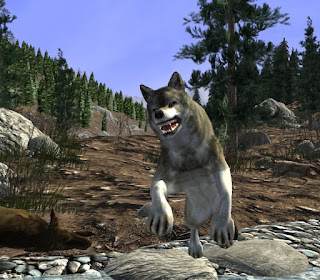 Then you also have the dangerous animals who pop up near the end of a string of rounds. They're fast and agile, and they're nearly impossible to put down for good. This would be better if it had light-gun support (for which it does not obviously) but instead you aim with the analog stick but even for console aiming, it's not very precise and uncomfortable. 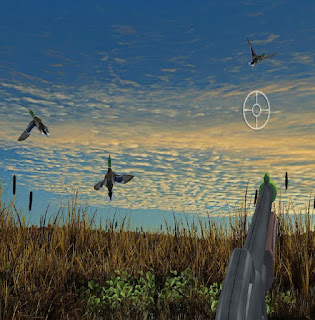 Besides regular hunting, you also have bonus rounds where you can shoot ducks, or inanimate objects. These little rounds are okay, but not very exciting. You also can play with a friend, but only offline. And that's about it. 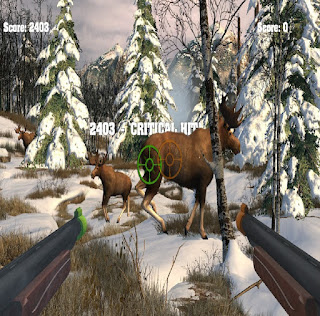 The game might have been better with online play, a lengthy and sensible campaign, and better controls. But it's just an embarrassment of a game. While it does have a decent bit of quality to it, but only from a good arcade game. Though you're not in a bowling alley waiting on your mom to pick you up, you're at home and it gets old fast. While most arcade games don't translate home on consoles, they didn't even try here.