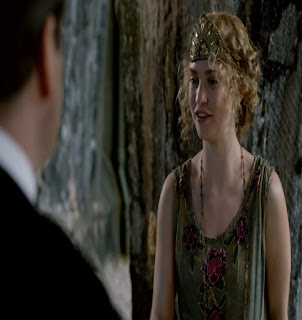 Out of the main characters, she'd probably was my least favorite. I really like Lily James, but Lady Rose has her ups and downs. Not really an unlikable character, but this daughter of a Lord (a semi-distant Crawley cousin) had a lot of growing up to do. 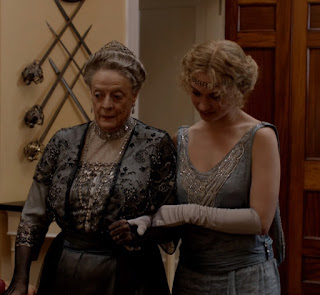 Though I do sympathize with her over her terribly nagging mother. Luckily (thanks to her great-aunt Violet) she had a family of cousins willing to look after her when her dad is sent to work in India for various reasons. 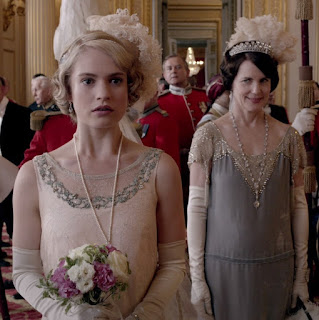 But many times, she acts childish or dim-witted. Though she does have a kind heart, and tries not to hate anyone. 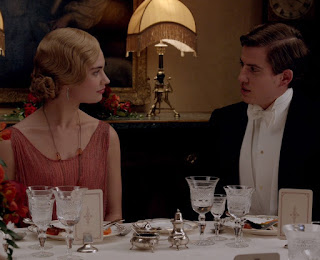 She ends up with Atticus Aldridge, the only legitimate son of a British Lord whose male line was created to be lords instead of being born to be one. While he said his family were Russian, his family were indeed Russian and Jewish. 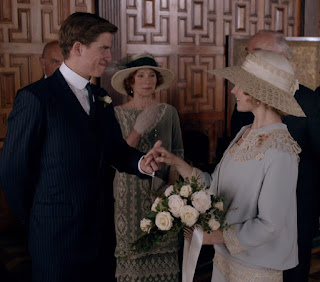 A move that causes her soon-to-be father-in-law to oppose their union. He thinks that because Rose is not Jewish, that their children would be de facto Christians. But they eventually get married. 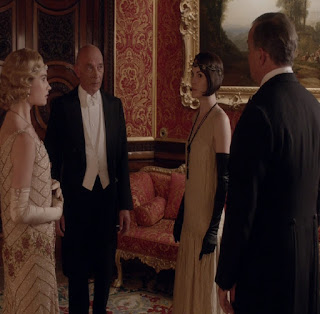 And she even wins the support of her bitter father-in-law after saving him from being discovered by his wife about his secret girlfriend and illegitimate son.
Posted by Adam at 11:30 PM

Adam - there are RUSSIAN JEWS! Molotov, Stalin's Foreign Minister,
was a Jew !!
You should tread carefully when giving a coverage/analysis of this BBC series. It is not like your usual kids or whatever series that you seem to watch rather regularly and like immensely.
Colin

She was also my least favorite, but she did have something endearing about her that kept me from completely disliking her.