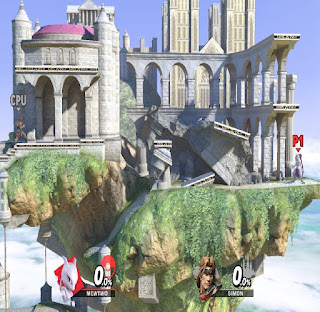 This stage originated with Melee, and hasn't ever been out of the series since. While many would think it's like a redo of the Ocarina of Time castle, it's actually based more on the palaces of Zelda II: The Adventure of Link. 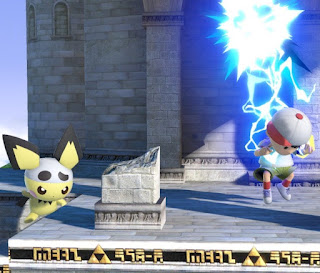 Which would kind of explain some of its oddly based design. It's the most uneven of the classic early maps. 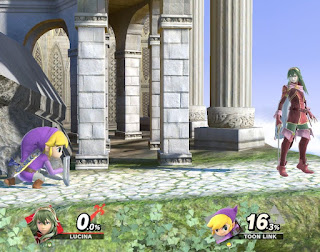 And one of the largest by far, especially from the Gamecube era. There's many different sections which fans have dubbed in a hilarious fashion like "Hyrule Fight Club" and "Weenie Hut Jr.". 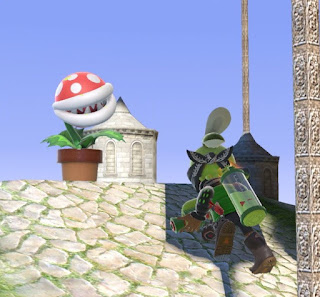 But all things said, I like this map and I would hate to see it not show up in a future game in the series.
Posted by Adam at 11:30 PM

These are totally outside my experience, but it's fun to get a glimpse of something alien to me. I do like maps, and I am in the middle of thinning down and reorganizing my collection.