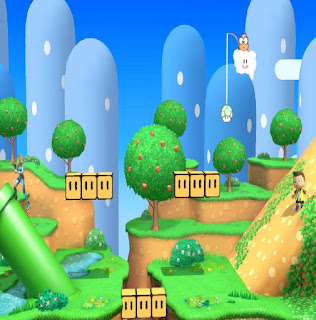 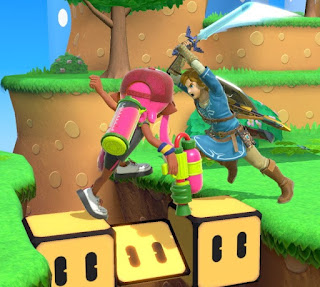 The biggest thing to be careful of here is the spinning blocks. If they're hit, then the "solid" platform is mute and you won't have much to stand on. 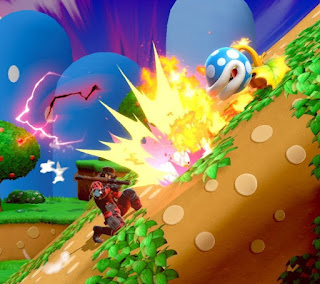 I always liked this hill, got some easy KOs this way. 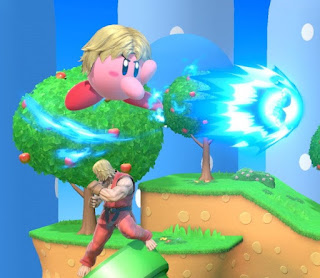 I'm never that lucky on the other side, for whatever reason that may be.
Posted by Adam at 11:30 PM