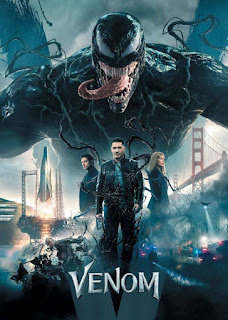 Ever since I was a kid, I've been a big fan of Spider-Man. I later learned that the first Spider-Man comic came out on August 10th (my birthday but not my birth year) and the character of Venom came out in 1988, the year of my birth. Venom was always one of the best Marvel bad guys, but virtually everyone thought Tobey Maguire's version of the character in Spider-Man 3 stunk. Sony surprised many by allowing Spider-Man to join the MCU, but I wasn't shocked when I learned they were making Venom, which showed they weren't going to let their film rights remain in hiatus because of the whole MCU thing. 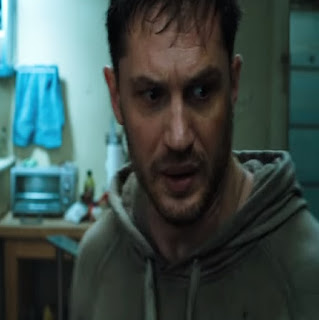 Unlike virtually all versions of Eddie Brock and Venom, Spider-Man (apparently) does not exist in this universe. Eddie Brock is a likable reporter with a heart that can't let things go. Though he is successful, with a great job, a beautiful fiancee named Anne Weying, and a pretty decent apartment in San Francisco, California. 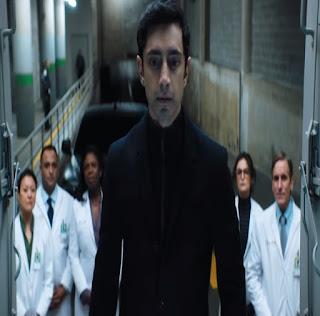 However he gets to interview Carlton Drake, a genius inventor turned billionaire. Even someone like Brock knows that Drake has some shady dealings behind doors. While even his boss can be fired by Drake, Eddie Brock still asks him the tough questions. Eddie is right as Drake had committed many sins in the past. His newest projects are alien symbiotes, which he luckily managed to capture. It doesn't take him long to try to bond these alien beings with humans. 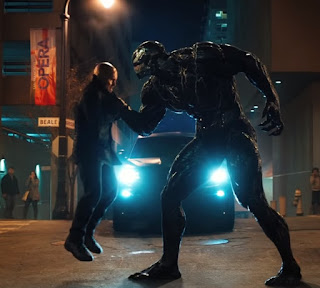 Eddie Brock tries to get his life back and has the chance to see the real evidence that Drake is a terrible person. However while trying to solve the mystery of his life, a black alien symbiote soon tries to merge with him. The two of them create Venom, a dark creature that just happens to be conveniently on the side of good. 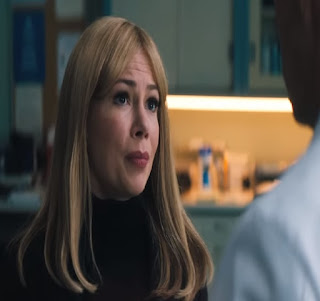 Overall Venom was about what I expected, a decent but not a super-good take on the Venom character and story. It's really difficult to do a Venom story without Spider-Man, which I guess I can't fault them there. Tom Hardy did pretty good, but the main problem lies with the script and obvious attempts to keep the budget down by rarely having the Venom character out until way after the middle of the movie. It seems like they're going to go for a sequel with Carnage, which seems to be promising.

I remember when this movie came out. It looked way too scary for me. I did love reading comics when I was a kid, especially Superman.