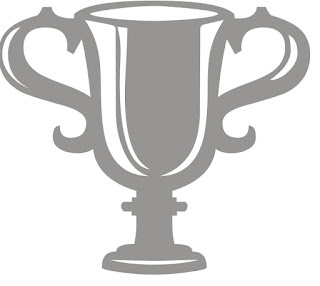 February is the shortest month of the year, and it sure felt that way. Here are my favorite things for the whole month. 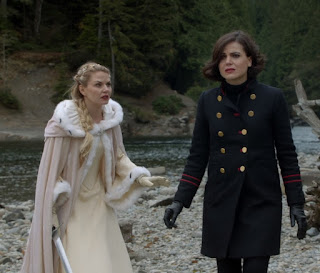 Daisy and I restarted watching the show after a long break. I will admit, I've liked this newest season for more than I'm willing to admit. After we're done with this one, we only have one left for the whole series. 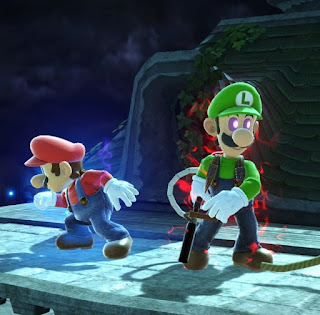 Still having a blast with the newest Super Smash Bros. game. I've spent over 70 hours already and will probably be at 150 before I ever call it quits. While many fans had been split over Melee and Smash 4, I think this one outclasses all of them in almost every way. 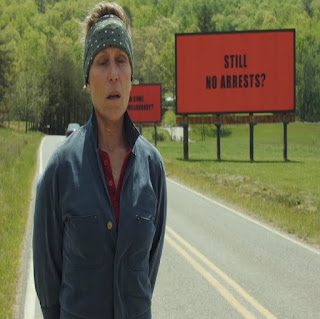 While "old news" to this year's Oscar stuff, it took me about a year to watch this film. I really wish I had not waited. If I had seen it before the Oscars gave Frances McDormand and Sam Rockwell the Oscars for best acting, I would have not been shocked. They are amazing, and the story is really good and unique.
Posted by Adam at 12:00 PM

Hi, Adam...as always, thank you for coming by. Please say hi to Daisy.
I don't seem to have a lot of favorites for the year. Since it's been less than a year and a half since I lost Mr. Sweet, I am still in so much grief and seldom want to get out of the house.
I went to see RUN THE RACE, a Christian movie, with friends last week but it was really sad and I cry so easily now that I couldn't watch it all. A STAR IS BORN would be my favorite movie....it was really good and Lady Gaga surprised me with great acting....and I fell totally in love with Bradley Cooper...and my fav actor of all, Sam Elliott being in the movie was the icing on the cake. lol

Once Upon A Time was a favorite of mine as well.

We used to be hooked on Once Upon A Time. Not sure why we stopped watching. Heck I didn't even know it was still going.
Lisa

Positive stuff. I like to see that. I need to get around to watching Three Billboards soon...

A month that I think Turnip Top and his cronies would have wished was even shorter after the Hanoi flop or was it a flip.
Maybe "DJ" should add a mug shot of Turnip Top to her collection.
Another "MUG" would not be out of place - ha ha!
Colin

I must see "Three Billboards ..." We watched "Sense and Sensibility" the other night. Even thought it was quite old, it was excellent ~ Although I can't bare Hugh Grant and his simpering stereotype.

I stopped watching Once Upon A Time as well. I think I have one more season to finish to wrap up the series.