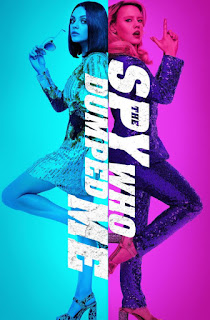 I had no idea The Spy Who Dumped Me existed last year when it came out during the summer. However I eventually saw the movie cover and noticed Kate McKinnon, whom I've really enjoyed on Saturday Night Live. I also like Mila Kunis, but not quite as much, especially post-That 70's Show. But I was willing to give this one a try. 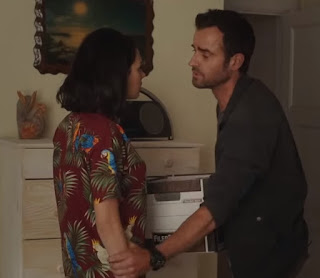 The movie is about a normal young woman named  Audrey Stockton. There's nothing abnormally special about her. She's an American girl, with an American boyfriend, with American friends, in an American city. With an upcoming birthday, everything seems to be going pretty all right for Audrey and her boyfriend Drew Thayer. 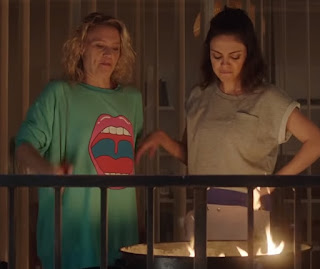 However he breaks up with her via a text on her birthday, and she is heartbroken. She has her birthday party but even her friends can tell she isn't doing all right. Her best friend Morgan Freeman (no, not the actor and a blonde woman) convinces her to do a few things to ease her heart after the breakup with Drew. 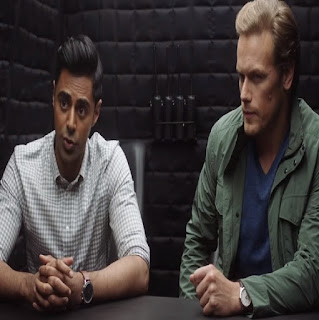 That's until Audrey learns that Drew is a spy in the CIA. Two agents in a van tell her this and she is shocked beyond words. She learns from Drew himself that the breakup was a means to protect her. However she is given little information before she is set running from bad men all over the place. Who can she really trust? 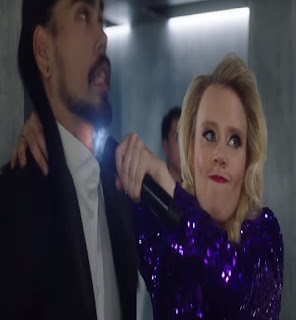 Overall The Spy Who Dumped Me is not a good film, but it's one of the "best" bad movies. The problem with the movie is that it's too long (what were they thinking?) and the movie is up and down as a comedy. You can't add seriousness and drama to a movie where you are supposed to laugh. Kate McKinnon is pretty funny here, and the cast is decent, but with the script and direction, this was many bad ideas rolled up into one film.

Thank you for the warning. I’ve been spending my time watching The Good Doctor.