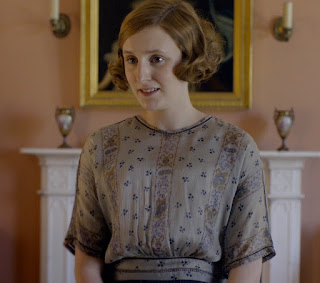 While she made her own mistakes, I liked Edith on Downtown Abbey. The middle sister was often miserable. It all starts in her youth, not as smart or clever as Mary nor as beautiful and passionate as Sybil, Edith is often lost in the middle. While she has a decent relationship with most, her and Mary often hate each other. 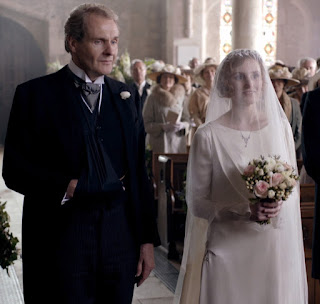 She almost finds "happiness" with Sir Anthony Strallon, a childless widow her father's age and of some physical limitations. I thought it was pretty messed up when he walks away from the altar on their wedding day. Never saw that coming. 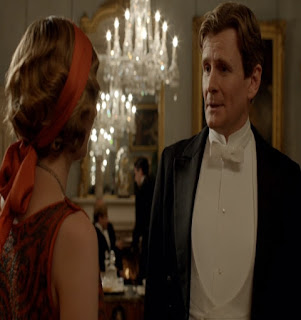 She then works for a newspaper company and falls in love with its founder Michael Gregson. I thought Gregson was perfect for Edith but they couldn't get married as he had a wife, but she was insane. Anglican (which was highly influenced by Catholicism) views on marriage still effected British law. He goes to Germany to find a legal loophole and never returns. 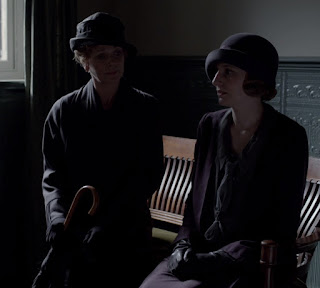 And Edith winds up pregnant with his daughter. She finds a "doctor" to terminate the pregnancy but backs out at the last minute. While some conservative fans might have seen it as a "pro-life" moment, the circumstances of why Edith would have to make the choice and the reasons that scared her away (such as the "medical" place she was at) are an argument for pro-choice laws. 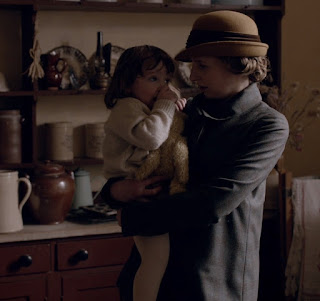 Since Edith couldn't claim Marigold as her own, she gives her to a local family of farmers. The father of the family knew, but his wife is kept in the dark for awhile. She really gets upset when Edith gets closer to Marigold and gets vicious when she figures out the truth. But eventually everyone knows, and almost everyone accepts Marigold as part of the family. 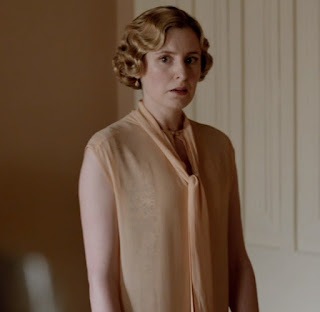 Though Mary uses Marigold as a way to get Edith back in revenge and she was also just being petty. While I felt for Edith, I loved the look on Mary's face when Edith finally called Mary for what she was to her, after all these years. 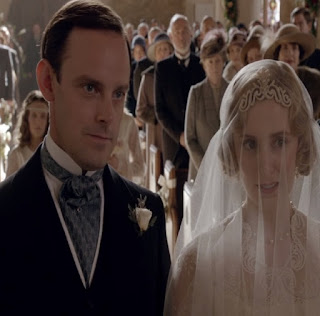 But I was glad to see Edith finally have happiness with the Marquess nobleman Herbert "Bertie" Pelham. This time, her wedding ended with her actually being a wife.
Posted by Adam at 11:30 PM

Poor Edith never caught a break but she was quite business minded and strong. I am so glad she ended up with a nice bloke although I loved the character of Greggson. You know he was killed in the Munich Putsch by the nazis

I wasn't a fan of hers in the beginning, but she really grew on me after the birth of her child.

And all ended well for Edith.
A role well played by the actress.
Colin