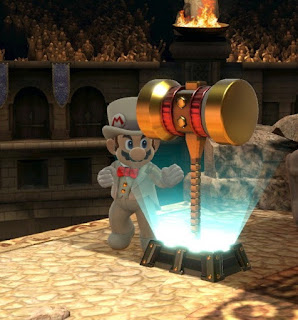 While I thought this item was never needed in the series, I do like using it. While many would think this is an original upgrade of the standard hammer by the Smash universe, it actually originated in Wrecking Crew for NES, which was part of the Mario series. 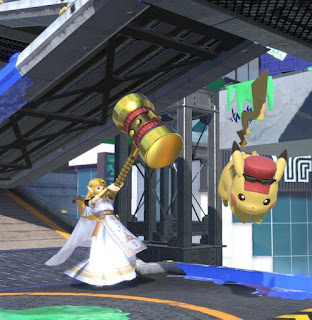 It's not much different from the regular hammer except a slightly faster reach. But like the regular hammer, every now and then there is one that will be useless as one is a squeaky hammer. Then you're a sitting duck. 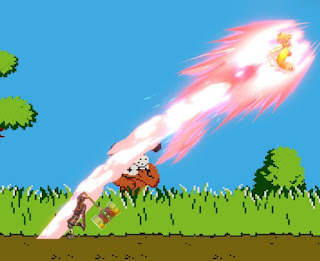 But when the hammer is the real deal, anybody you hit won't last for much longer unless they got some good evading skills.
Posted by Adam at 11:30 PM