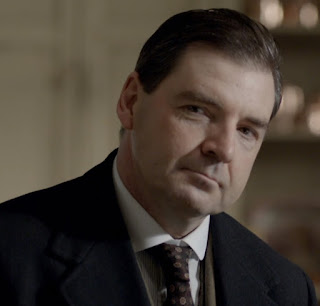 John Bates was one of my favorite servants in the whole show. He is the valet to Lord Robert Crawley. He arrives at the start of the show, and most of the staff hates that he has a leg injury and can't fully do his own job. 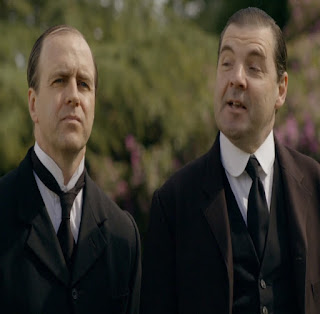 While he has friends on his side (especially Anna Smith, whom eventually married him) with the servants, he almost loses his job several times. Everyone except Thomas Barrow and Ms. O'Brien are much warmer and understanding when they learned he got his leg injury while serving in the British Army in a war in South Africa, as Robert's (as he was an officer at the time) servant. 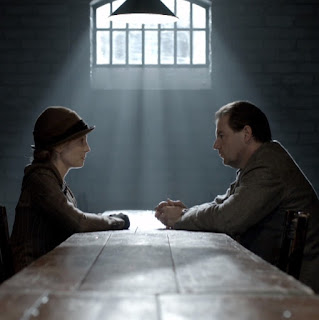 John sees often the worst downs in his personal life. He had a terrible ex-wife and she committed suicide while making it seem like he was the one who murdered her. And the English police believe that story. 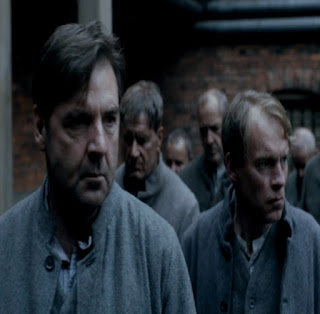 John is spared from a hanging, but he spends quite a stay in prison until his innocence is made clear. 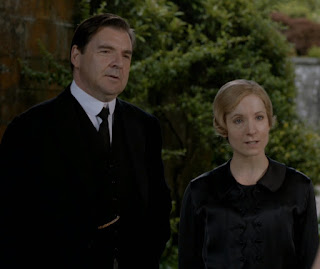 And he and Anna restart their mostly happy marriage. The only thing that seems to get in the way is Mr. Green, who attacked Anna in every way while John was busy elsewhere. 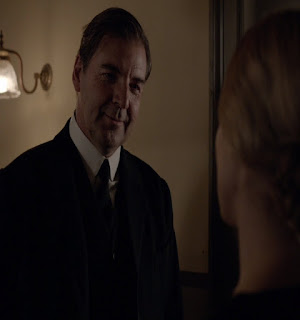 And when Mr. Green ends up dead by mysterious circumstances, it was hard to believe John was innocent, especially with how happy he was. But it was a previous victim of Mr. Green who did the job, not John or Anna. 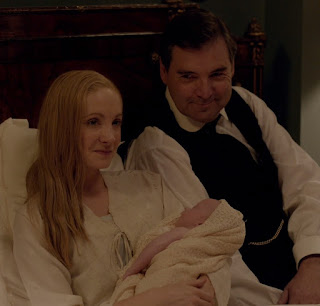 But they find happiness at the end with the birth of a baby boy. I always liked John Bates because he was kind and one of the most moral characters of them all, but he was a strong man despite his earthly limitations.
Posted by Adam at 11:30 PM

I liked him too, but Anna was my favorite.

I still haven't watched the show, but really want to. It sounds wonderful.