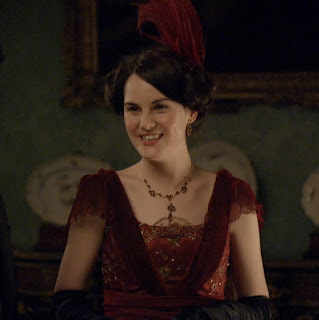 Like Game of Thrones, Downton Abbey has no true "main character" but Lady Mary would certainly be a strong heavyweight for that title. Unlike most major characters in fiction, Mary is likable, but she's very very flawed. The eldest daughter of an Earl, she's very stuck-up and very mean towards her sister Edith. She's also bold enough to tell people what she thinks regardless of who they are. 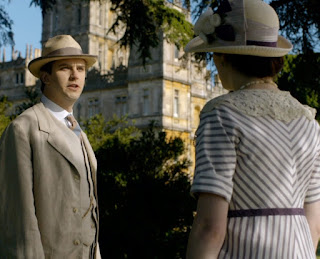 Though it's very clear that she likes Matthew Crawley, her distant cousin and heir to the lordship of Downton. Everybody was probably screaming at their TVs when she does everything she can to ruin her relationship with Matthew. Mainly not deciding to be with him, when the question of her having a potential baby brother puts the future of Matthew in doubt and back to the "middle class". 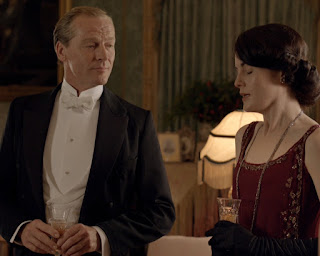 She later gets engaged to Richard Carlisle, a newspaper mogul who basically would be the early 20th century and English version of someone like Rupert Murdoch or Ted Turner. He's got the wealth she wants, but neither of them seem to be too happy about the match. Especially as she learns his has information that would shame her if they were to break up, which she does. But I was shocked when it's assumed that he kept the secret to himself. 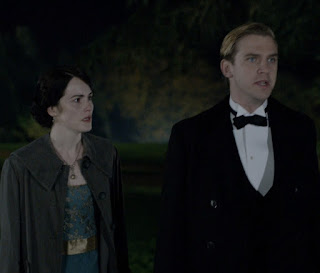 So after that, and a lot of World War I and fiancee drama, she gets back with Matthew and they agree to be married. 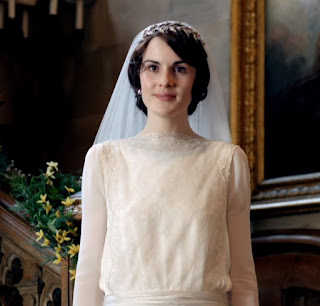 While I often wondered if she deserved it, I was happy to see Mary on her wedding day. 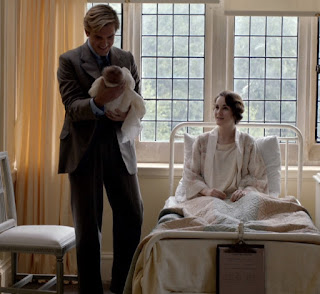 And very sad when she lost her husband to a car crash on the day her son George was born. 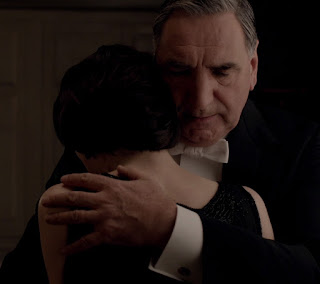 She spends most of the series as a widow, and while she always appears strong she has moments of being "weak". She has a strong father-like bondness with Mr. Carson, who loves her like she was his own daughter. 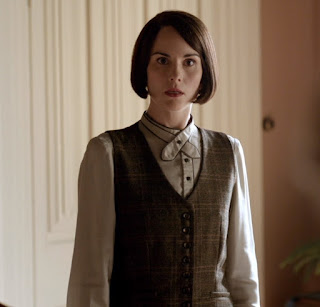 Mary does do a quite a bit of evil. When Edith tries to marry a marquess (below a duke, but above an earl) nobleman, she brings to light of Marigold, Edith's illegitimate daughter. Mary didn't want to be "outranked" by Edith and tried to prevent the marriage. I loved loved loved the moment where Edith finally calls Mary for what she is. 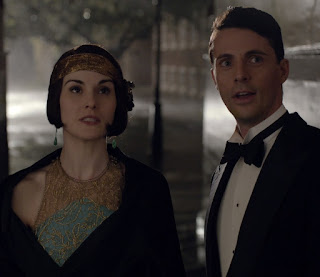 She ends the series getting married to Henry Talbot, someone of little rank (very far behind in line to become an Earl) but in the upper class. I didn't really like this story-line because I always thought Henry was rather boring. She's apparently pregnant in the finale but we don't know anything past that as of yet.
Posted by Adam at 11:30 PM

Reasonable summation of Mary. I reckon you are a bit unfair of her attitudes.
She certainly had a mind of her own for that period of time but did see what the future thanks to her Brother in Law, Tom Branson, introduced to her, that socialism was not a crime and not a threat to the aristocracy.
Henry Talbot was from her class but without a title however he was the ideal husband for her. He was in fact the perfect match.
Colin
PS: I think you are wrong that Henry was boring by a long shot, he was progressive.