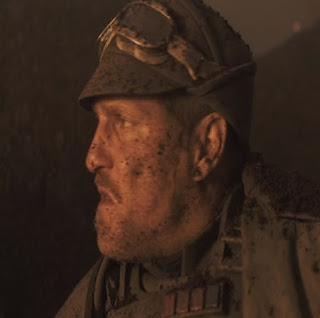 While I wouldn't doubt he's shown up some spin-off Star Wars media by now, Tobias Beckett's main role is in Solo: A Star Wars Story. When we first see him, he sneaks into a battle with his band of criminals. They pretend to be Imperial officers but they really want a ship. Han Solo notices them but thinks they're real. 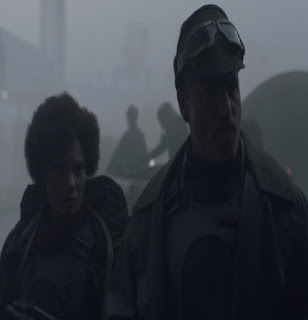 And Han tries to get them to take him along after he wants to leave the Empire's ranks. While Beckett tries to get rid of Han, Solo proves he's a hard man to to shake off and he joins the crew. 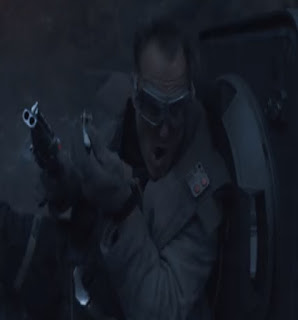 They tried to take coaxium, a notable and powerful hyper-fuel. Though their plan is foiled by a strong wave of Imperial soldiers. 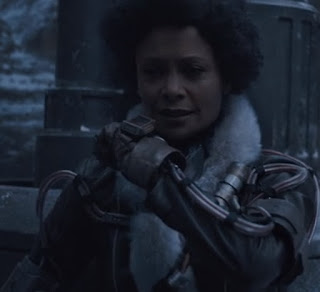 For which Beckett loses his wife when she is trapped with no way out. While devastated, he learns to move on. 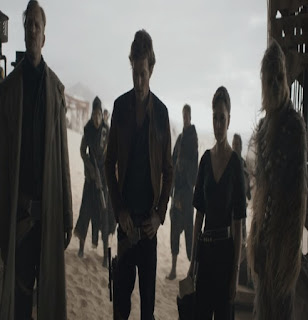 Him and Han and others try to please the crimelord Beckett was working for, as when they failed the first time, they could have been killed. They do good on their work, but Beckett betrays Han and the rest at the last minute. 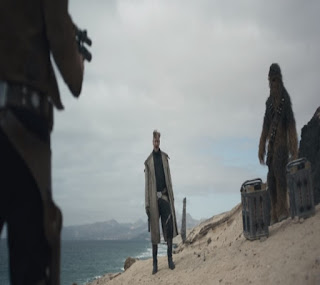 But Han gives him a standoff at the end. 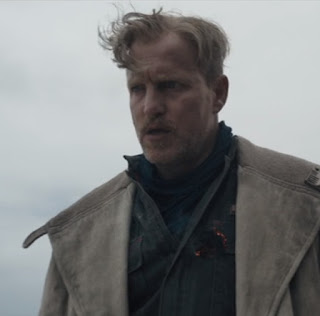 And like what most fans agree about the Greedo fight, Han shot first and Beckett was fatally wounded. The thing I liked about Beckett is that he was more than a hero or a villain. He was like a quasi-father to Han, and there's a lot of depth and emotions here for just one movie.
Posted by Adam at 11:30 PM

I am unhappy to say that I have not seen this Star Wars movie.

I saw this movie on the airplane and forgot so much of it. Thank you for reminding me.