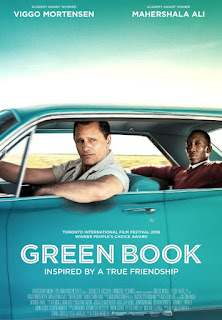 Green Book was a movie that surprised many earlier this year as it not got another Oscar for Mahershala Ali, but it walked away with Best Picture. There was some controversy over the film (including a rather petty whining from Spike Lee, whose film lost) winning for various reasons, but we won't get into that. I try to remain unbiased when judging a film, and try to keep an open mind regardless. 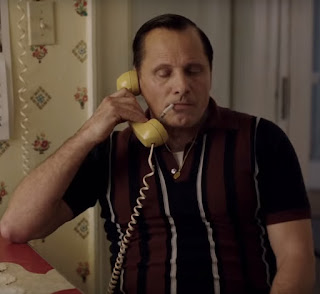 The film is based on a real story. The year is in 1962, Tony Vallelonga is a bouncer in New York City. Well known for his toughness but "honor", he has many friends. When the nightclub he works at shuts down for renovations, Tony is looking for something to do for a few months until he can resume his real job. He gets a call from a friend that knows a doctor that is looking for someone to drive him around. 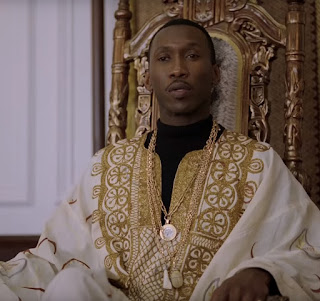 Except he's not a medical doctor, but rather a "doctor" of music. He's the well-known musician Don Shirley and he needs Tony more as a bodyguard than a driver. He's about to take his music tour through the Deep South, where racism is rampant and Jim Crow laws still exist. Not many can blame Shirley for wanting to be safe than sorry. 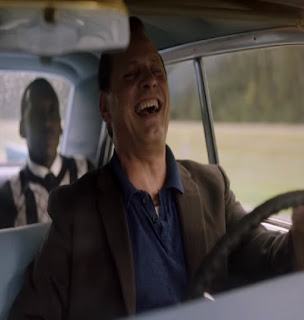 But the two soon realize that they're total opposites in manners and tastes. Tony is loud, obnoxious, and messy. While Don is polite, quiet, and very moral. Though Tony has to get Don to all of his gigs, or he'll lose a lot of his income in doing so. Don can be a bit picky about what kind of piano he plays, and what food he eats. But neither Tony or Don will quite be prepared for the darker nature they'll later see from Southerners. 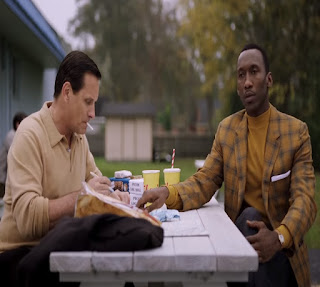 Overall Green Book was a really good film, and I'm not really upset it won the Oscar for Best Picture. Some Oscar films are just plain weird and stupid, but this one is enjoyable and you can relate to a lot of the main characters' good natures. I really enjoyed how both of them were like two side of a coin, different but they couldn't be the same if they were separated. But Best Picture of the Year? Maybe in Oscar levels, but I have yet to see the other contenders yet except Black Panther, but I knew that wasn't going to win the Oscar.

I had no expectations when we went to see it. But we were amazed.

That time in the South (and North) racism was dark and mean.

The story line and the friendship that developed between the two, the portrayal of Story's conflict, being neither black or white, those are among the things that brought the best picture. The actors' connection was there too.

I hope there will be more movies with this depth of history.

Spike Lee was being petty and pouty. Thanks for this post. Many probably didn't see this movie.

This is quite a good film and, I thought, better than Black Panther ( and I thought the Avengers:End Game was better). It had a great story that is based on fact and the acting was excellent. Spike Lee was a bit idiotic and a sore loser but I think his film was better and should have won, mind you, I still have not seen Roma and The Favourite yet.

I will have to put that on my list of movies to see. Thanks for the review. Have a great evening.

Sad but it did happen. Town I live in at one time had a sundown law, it didn't apply to white.
Coffee is on

I'm a big fan of Viggo Mortensen so I really enjoyed this movie and his performance. Plus it was very well written, with past "throw away" lines, scenes and observations coming back later in the film with very powerful effects.

I wanted to see this one. I haven't heard anything but positive reviews so far.