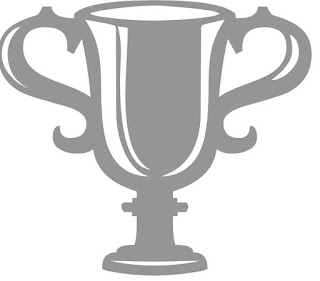 April seemed like it lasted a long time, for me anyway. I am on vacation now, so I was looking forward to that. Here are my favorites for the month. 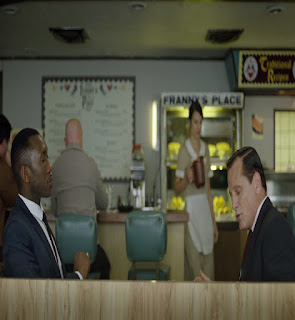 Green Book won the Oscar for Best Picture this year, and I have to admit, it's pretty darn good. It's one of the few present-day Oscar winners that is easy to watch for almost everyone. You got a film based on a true story of bigotry, but most importantly, friendship. 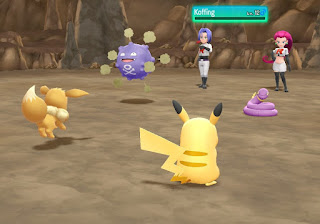 This new game is a almost-remake of the Pokemon Red/Blue games. While it took me a little while to accept the minor changes, I had a lot of fun with it. Took me about twenty hours to finish the whole thing. 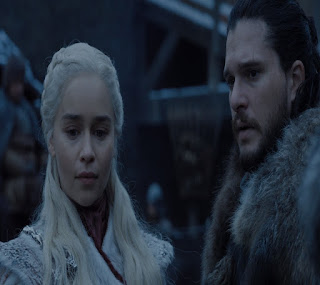 The last season of Game of Thrones is here, and while the first two episodes were a little under par for the series (though it does seem like they were setting so much up for later) it's still by far my favorite TV show of the month. It's a little shocking to realize that the series is almost over. Fans will finally realize who will sit upon the Iron Throne, for good.
Posted by Adam at 12:00 PM

Episode 3 of Game of Thrones. Pardon me for getting my geek on, but....YOWZA.

I haven't seen any of these.

I need to see that movie. Everyone says it is great! Hope you and Daisy have a great week.

For good? GOT has been so successful; I wouldn't be surprised if they found a way to do prequels or sequels!