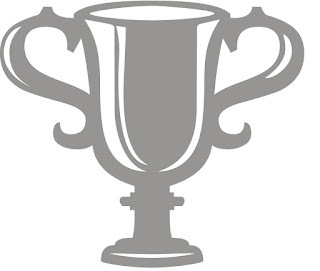 March seemed like it lasted longer than usual, so it's been a long month for me. Here are my favorites for the year. 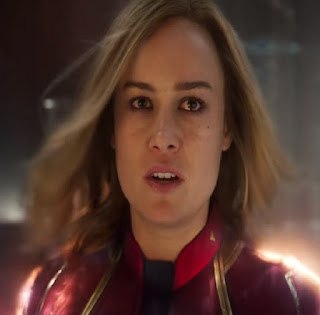 While I thought it was one of the weakest in the MCU, it's still the best movie I saw in March, though it was a weak field. It does set up the story for Avengers: Endgame, which I'm really looking forward to later this month. 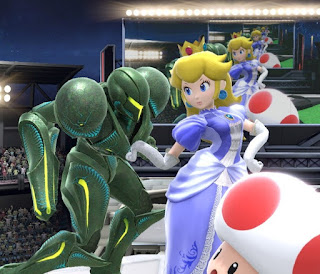 I've had the game since early December and I've put a serious crazy number of hours into it. Still vry fun to play and still have a lot of achieve. I can see it's the greatest fighting game of all time, with none coming close to rivaling it for me. 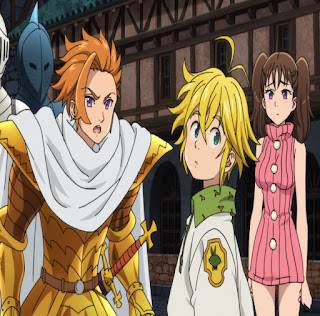 The Seven Deadly Sins is an anime I started late last year, and I started the third season. While the 2nd season was pure filler and just a few episodes, this is the true second arc. While it seems nothing can really top the craziness of what Meliodas and his team will fight, a better set of villains come out and it's pretty impressive so far.
Posted by Adam at 12:00 PM

My husband and gr-daughters are watching One: Sword Fighting on Netflix. I'm usually somewhere else.

My oldest grandson loves his Nintendo Switch. I bought him a new controller for it when he was visiting for spring break. He knows I'm a pushover when it come to buying him things. He already talked me into buying him two new games for it at Christmas.

Anything Mario related is the best!

I haven't seen or played any of these. My daughter's boyfriend is always talking about his Nintendo Switch, so I'll have to ask about the Super Smash Brothers.

Gosh! I haven't been to the movies since Black Panther. I'd like to see Captain Marvel.

seven deadly sin sound interesting. Some says Gilligan island and ship wreak people was based on 7 deadly sins.
Coffee is on

It's always fun to see what you come up with each month, Adam!