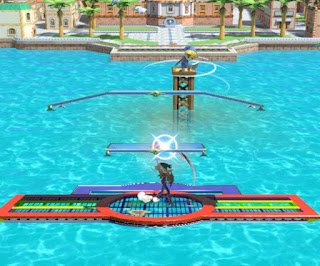 This stage has been a favorite of mine since Brawl. Since Super Mario Sunshine came out after Melee, it would take it until the Wii to have a stage based upon it. 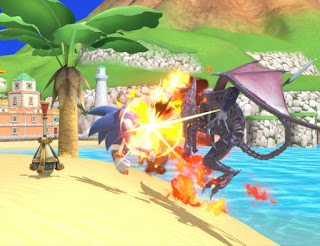 It's one of the most accurate stages to the game its based upon. You really feel like you're in the main hub of the Super Mario Sunshine game. Which was dear to my heart, I actually liked it more than all of the other 3D Mario games to date. 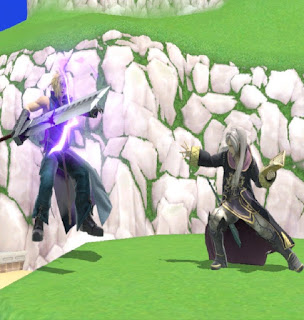 One of the reasons I like it, is that it takes you many different places around the island. So it really does mix things up for the better. 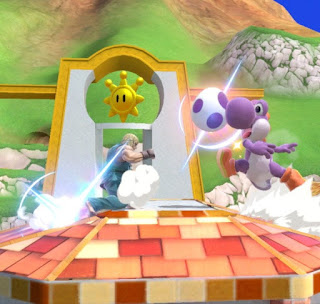 And ever since Brawl, it hasn't been left out of the series since. I think I would have missed it if they had done so back then.
Posted by Adam at 11:30 PM

I will never understand this "world," but I'm glad that it brings you pleasure, Adam!