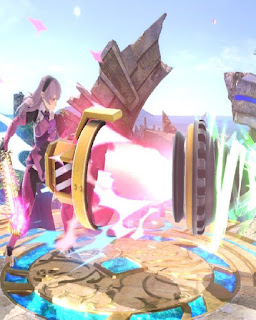 While officially an "original" item to the Super Smash Bros. universe. I don't remember using it much in Smash 4, but I liked it in Ultimate. 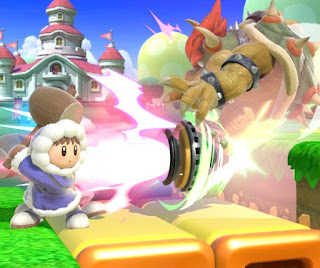 While you would think it wasn't a projectile weapon, it really is. One good hit, and your opponent will be feeling that one for a week. 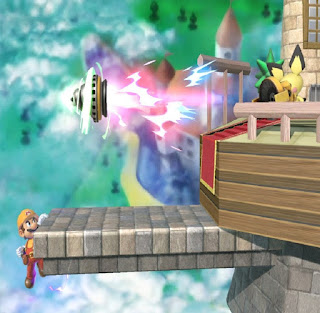 Though it's kind of easy to miss, and not hard to dodge if you're trying to avoid it. 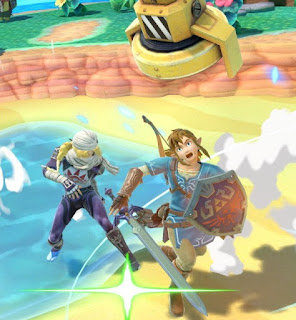 But you can throw the handle afterward, and it does have some power behind it as well.
Posted by Adam at 11:30 PM