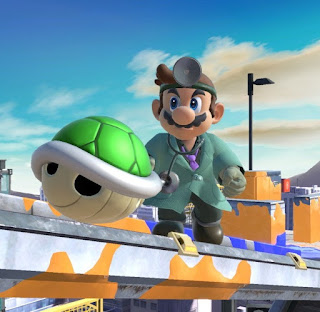 An item that has been in every Super Smash Bros. game (and almost every Mario game for the most part), I'm glad to see the Green Shell stay on. 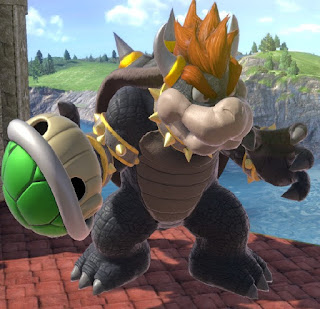 If you've been living under a rock, the green shell is a throwing item in the Super Mario Bros series. Though they technically were around in Mario Bros, it would be Super Mario Bros. to see a evolution in its use. 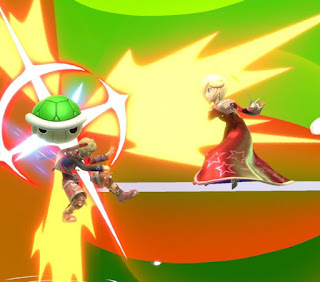 You can either throw it, jump on it, or hit it with something else to send it flying. 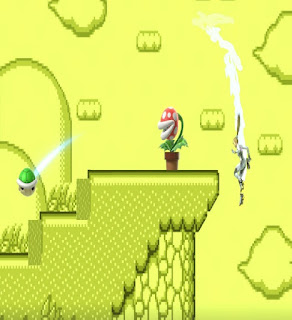 While a good weapon, it's rather easy to miss with it, or even hurt yourself in the recoil. I'm a little surprised the red shell never made it to Smash Bros.
Posted by Adam at 11:30 PM