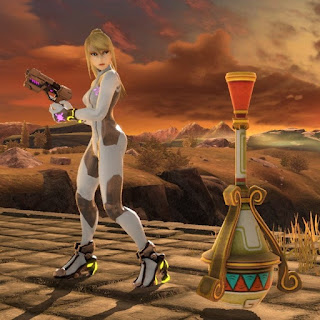 The Gust Bellows came out originally for Smash 4, and it's returned for Ultimate, which I'm glad because I really liked it in Smash 4. 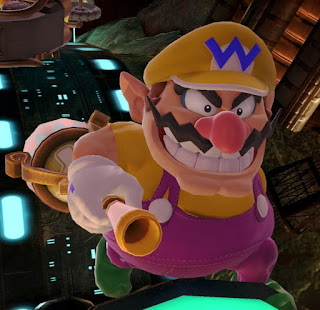 It's based on the item of the same name from The Legend of Zelda: Skyward Sword. In the game, it's mainly used to blow away large amounts of sand in the desert to uncover secret areas. 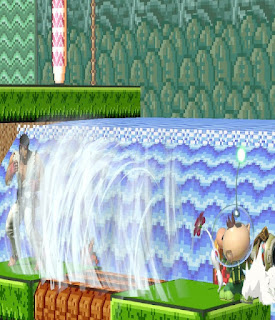 In Smash Bros, it causes no damage, but virtually no character can fully counter its wind power. 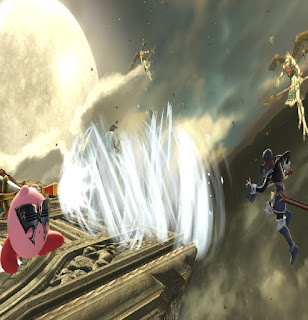 While not unbeatable, you can easily get some KOs by using it towards ledges and especially on stages where you can walk near the line where you perish after passing. The wind lasts for quite some time, so you if you're attacked by it, you better hope something saves you.
Posted by Adam at 11:30 PM

I have mood to try new games. I barely play them except of sims and another game on my phone.