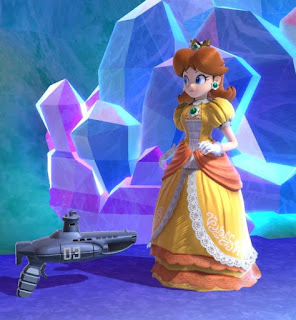 While it came out in Smash 4, I can't recall it by memory. But I sure liked using it in Super Smash Bros. Ultimate. I didn't realize until a closer look, that it's a little submarine, that looks like a gun. Or is that the other way around? 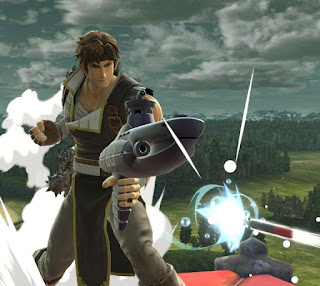 It's based on Steel Diver for 3DS, which is a game Nintendo made that nobody wanted. It is very cheap to find at a place like Gamestop, and critical reviews were rather poor. Rather funny Nintendo immortalized one of their flops. 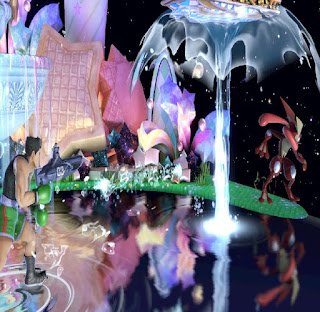 But the Steel Diver weapon is really like a gun that shoots torpedoes at foes. The little "bullets" are hard to see, which makes it hard to predict and dodge in a chaotic fight. 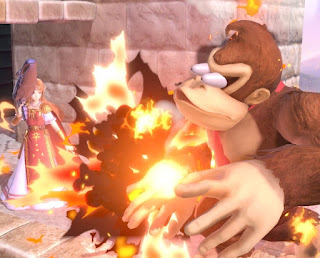 Because you don't want to get hit by them, they can easily take you out of a game and in the realm of losers.
Posted by Adam at 11:30 PM

I don't want to dodge bullets or torpedoes! LOL