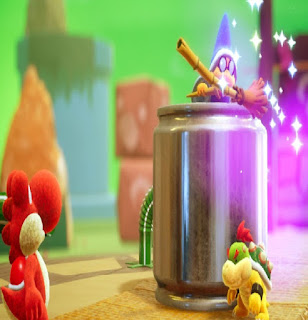 The first major boss of the game, he's created when Kamek and Baby Bowser are confronted by a Yoshi near a giant tin can. 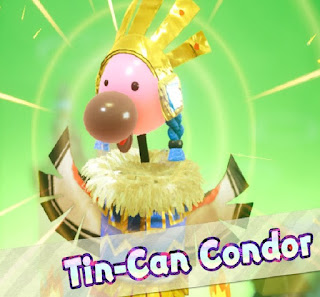 Probably the first Nintendo boss to be based on a condor, but I'm probably wrong. 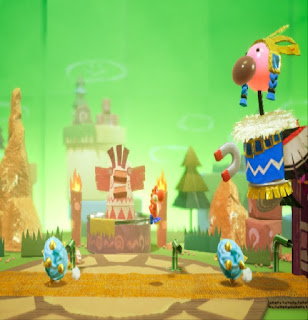 Since he's the first major boss, he's rather easy. He's got some rolling boulder things but they're easy enough to jump over. 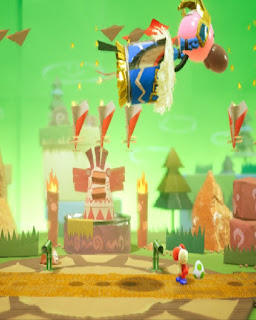 And the flying paper airplanes that drop down are easy enough to dodge. 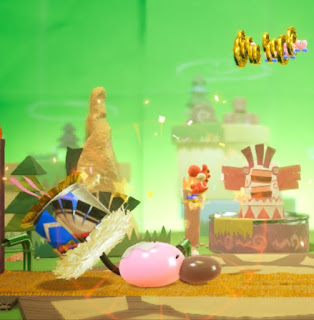 And within a few minutes, he's down for the count. Not the greatest boss battle (probably my least favorite in the game) but I liked it. 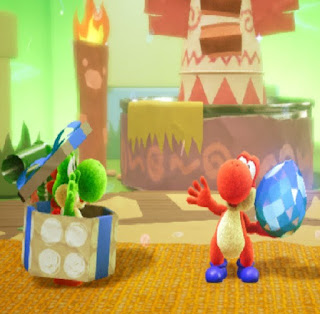 The Yoshi's get the blue Dream Gem back when he's done for. 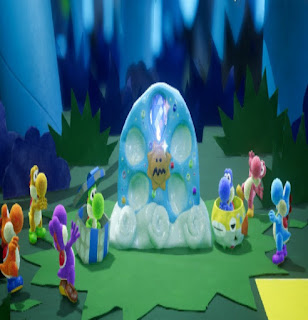