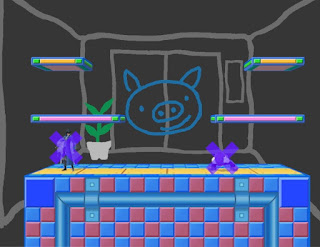 Out of the stages I like, WarioWare Inc ranks rather low, but I still have liked it since Brawl. It's based on the WarioWare games on GBA. 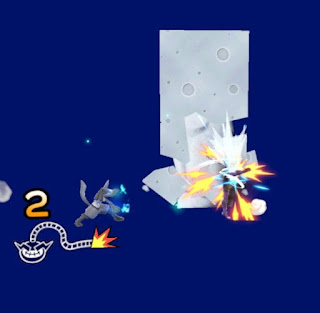 Like the real game, the stage will give you microgames to complete. 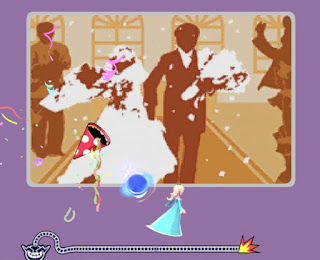 And you have to do what it says, and if so, you can get a bonus for doing so to help you in better. 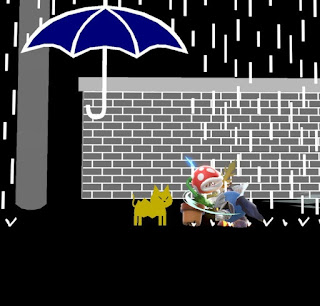 But that's often easier said than done since they only last a few seconds. The stage is often too chaotic for its own good, but I've never hated it either.
Posted by Adam at 11:30 PM