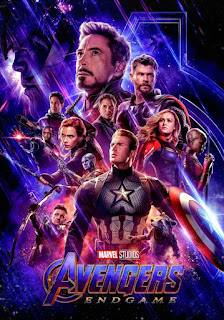 Back in 2008, I don't think anyone had any idea of how powerful, big, or awesome the Marvel Cinematic Universe was going to be, but it's here to stay. It's been so successful not only at the box office but with fans and critics alike, that many studios have tried (and most have failed) at creating their own mini-universes. While Endgame is not the final film in the MCU, it might as well be for the first generation of Avengers, or that's how it's looking. 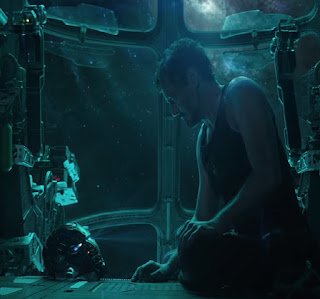 The film takes place shortly after the events of Infinity War. Tony Stark is stuck on an alien spaceship, and without any means to get home. He is tired, frustrated, and more importantly, guilty over the death of his protege Peter Parker/Spider-Man, whom like many, fell victim to Thano's snap that wiped away half of all the living creatures in the universe. 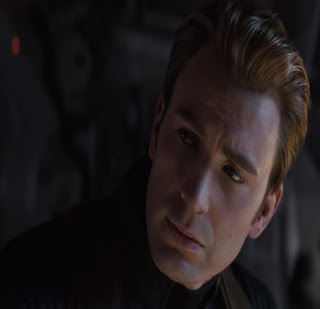 Back on Earth, the surviving Avengers aren't feeling so well after the big battle with Thanos in Wakanda. The loss of Black Panther, Bucky, Sam Wilson, and quite a few others were huge blows to mankind when Thanos' master plan came to be. Even a smart and strong leader like Captain America has a weakened will and resolve to solve this crisis. 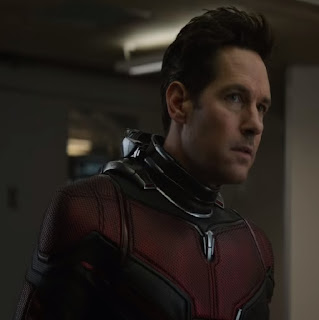 What helps gets the gears moving is when Scott Lang is finally freed from the Quantum Realm after those who were able to bring him back disappeared themselves. Scott noticed that on Earth, time had passed five years, but it was only five hours for him. Ant-Man gets the idea that can use this technology to go back in time and find a way to reverse everything Thanos has done. But can a crazy plan like that even work? 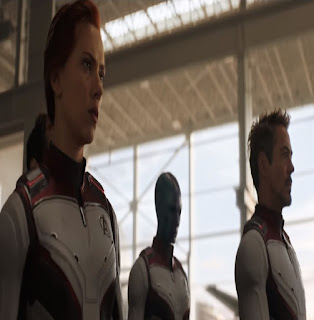 Overall Avengers: Endgame only slightly missed its step when it came to match my hype for the film. This 3 hour long adventure is superb, and it honestly does not feel like the length of two kind of short movies in one. I'd say it's a little worse than the first Avengers and Infinity War, but way better than Age of Ultron. I, along with other grown men who have admitted it, cried at the end. It's hard to say when the MCU will eventually end (if ever), but it's still the king.

I hope to see it tomorrow. (But I already know all the plot spoilers). And oh yes, the MCU will continue like the movie juggernaut it is, but the focus will be on a new set of superheroes for the next big multi-movie story arc. The original Avengers gang are done with Endgame. Glad to know you cried at the end!

Excellent review. My favorite moment was when Captain Plankface got smacked big time. How I hate Brie Larson's arrogance. Took me right out of this movie. Other than that, I thought it was all good. A-

Great review of the movie. Not really my kind of movie but sounds like a good one.

I'm not going to read your review, Adam. I have a bunch of movies to see before I see Endgame.

This is by far my fave MCU movie of all time...and I've seen them all!!!! I'm so sad to see Tony go, but it was the perfect way to end it since the Iron Man movie started it all.
My fave part is the past Cap vs the new Cap:D

What a great review and I knew time travel had to be part of it. I am looking forward to seeing it