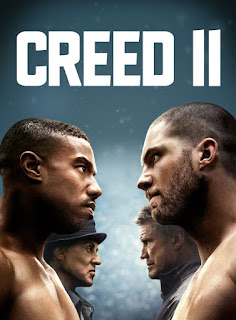 By the end of the 1990's, almost everyone thought the Rocky film series had died with the ill-fated Rocky V. But interesting enough, we got Rocky Balboa in the late 2000's and Creed a few years ago. Creed was a success, so Creed II seem inevitable. Though I don't like forced-sequels most of the time, but when I heard of the premise, I was intrigued. 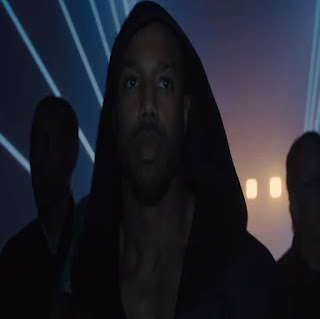 A few years after his notable but brave loss to Ricky Conlan, Adonis Creed is on the rise. He's got a good relationship with his girlfriend Bianca Taylor, and he plans to marry her. Things get more elevated when he defeats the World Heavyweight Champion with somewhat ease. Though like Rocky's first apprentice, Tommy Gunn, Adonis finds little joy in being the champ. Unlike Rocky, it rather fell in his lap. 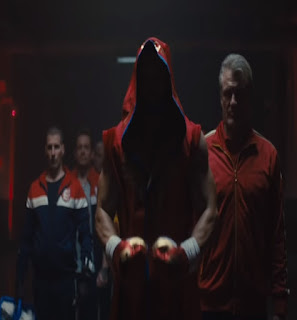 But his challenge will soon come to face him. After three decades, another Drago has taken up the boxing gloves. Rocky's former opponent Ivan Drago confronts Rocky in his restaurant and tells him what's happen in these long years. After his loss, the Russian people spat on him, so he moved to the Ukraine. And he thinks his son Viktor Drago is strong enough to take Adonis' championship from under his feet. 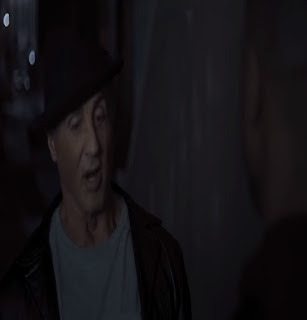 While Ivan is way too old to fight, the idea of match is very personal for Adonis, as Ivan killed his father Apollo Creed brutally in the ring back in the 1980's. Rocky knows that Viktor has nothing to lose in this match, and that makes him very dangerous. Everyone around Adonis fear that what happened to Apollo will happen to his only son. 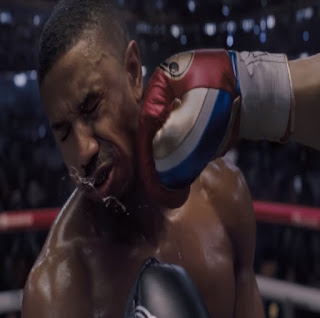 Overall Creed II is about on par with the first Creed film. The actual boxing moments are really well done and exciting. Though when it comes to the personal moments for Adonis and his inner circle, it was a bit too depressing for my tastes. Though it's still a good film, and worthy of the movie series is spun-off of. It's hard to say what premise that would do for a sequel, but I hope they stop it off at a reasonable trilogy.

Maybe if there's yet another sequel, he can fight Mr. T's son.

I'm afraid violent movies are not my speed. I'm more Mary Poppins. I can just see my son rolling his eyes.

I watched this movie when it was released and I must say that I really need to watch it again. I liked Adonis' personal side and I think that the scene when his girlfriend is singing while he is coming to the stage was amazing!