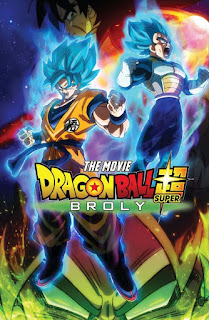 Dragon Ball Z was one of my favorite parts of my childhood, so I was excited for a Dragon Ball Super movie. Ironically, I never saw the Broly movies back in the day, but I did think the character was rather dumb as a "legendary" super saiyan when the idea of a super saiyan was legendary on its own. Pretty much all the Dragon Ball Z movies contradicted the main story, so when they decided to make a new Broly movie, the saiyan's tale had been rebooted. 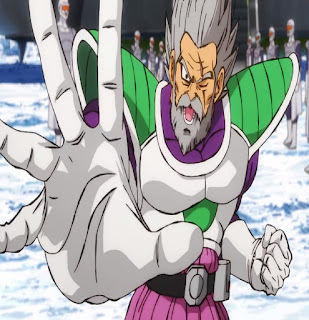 The film starts out with the last days of the planet Vegeta. King Cold officially gives his son Frieza control over the Saiyan race. King Vegeta notices his son Prince Vegeta is very strong at a young age, but he is overshadowed by Broly, whom is of more modest origins. Broly and his father Paragus are exiled to a horrid planet and miss the destruction of planet Vegeta. 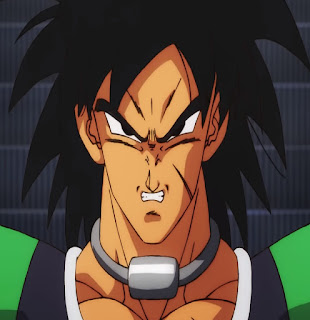 Many decades later, Broly and his father are rescued by two minions of Frieza. The Emperor of Space realizes that Broly would a useful tool in getting revenge on Goku and Vegeta. But even Frieza is rather clueless on Broly's power. But Frieza brings Broly to Earth to test the two saiyan legends for a "sporting match" of sorts. Broly and his father agree, as they wants revenge on King Vegeta's son for their exile 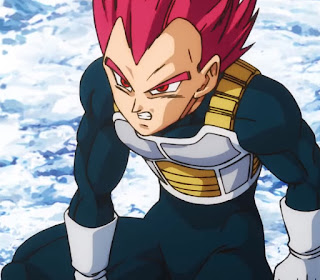 Broly's father learns that Vegeta is far stronger than he ever expected, especially as he turns into a Super Saiyan. But interesting enough, despite being beaten down, Broly gradually gets stronger and stronger. Goku soon takes up the fight, but even Earth's greatest champion learns that even his Super Saiyan God Blue form may still be too weak against Broly's true power once it unleashes enough rage. 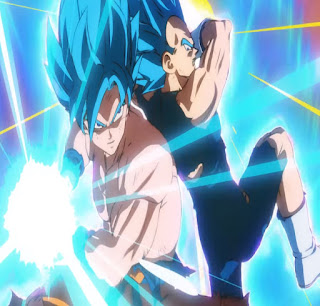 Overall I was a bit let down by the Broly movie, but I do hear most Dragon Ball fans liked it. While the fight scenes are pretty, they're not that exciting to me. Everything in the scenes is rather predictable, which is a little boring. While my brother invited me to see it in theaters, I'm a little glad I waited until the Blu-Ray came out.