Favorite Quotes: Donald Trump is Not the Champion of the Working Class 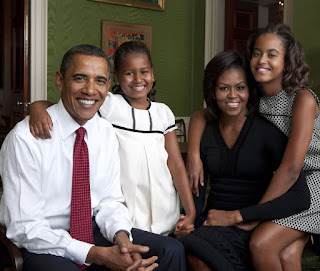 "Does anyone really believe that a guy (Donald Trump) who’s spent his 70 years on this Earth showing no regard for working people is suddenly going to be your champion?"

I love this quote from our last real President of the United States. It's amazing how so many dirt poor Republicans, honestly think Donald Trump is going to make their lives better. Even many of them would agree that America is under the control of corrupt billionaires and millionaires who couldn't care about them. Unfortunately, the average Republican is far too dumb to realize that voting for corrupt billionaires and millionaires into office is a terrible idea, not a good one.
Posted by Adam at 8:00 PM

I can never understand why very poor and working class people will vote fro someone like trump over and over again.

I feel sorry for the Japanese people having this galoot as a guest at present.
I wonder did he cheat in his golf match with Shinzo Abe??????????
Such a pity one of those sumo wrestlers didn't land on his noggin!! ha ha.

Well, poor Republicans are too dumb (or ignorant, a word I'd rather use), but RICH Republicans know exactly what they're getting.

I call Trump President Pufferfish because he needs to puff himself up with praise, pandering, and pomp. He only cares about one thing, himself.

I think smelling salts are due for those Texan "ladies of the bible belt"!!!!
Colin