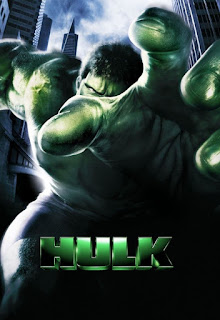 2003's Hulk film isn't the first major production of Hulk from Marvel Comics, but it was the first major movie for the not-so-jolly green giant. It came during an time where movies like X-Men and Spider-Man made comic book movies not only just good, but a proven formula for excellence...if the film makers don't slip up. Critics kind of liked this one, but fans hated it for the most part. I had skipped it and ignored it for years, but it was about time I gave it a chance. 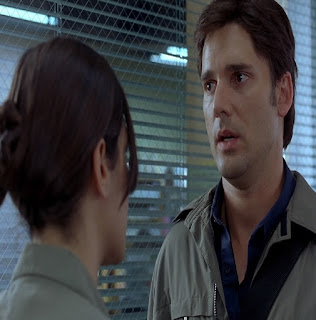 The film shows Bruce Banner as a young man, but before that as well when he was a little boy. His father, David Banner was a scientist working for the government when Bruce was just a toddler. However General Ross came across his dark research and had him sent away. Bruce was raised by a foster family after his mother's death and he doesn't even remember his real family. But he grew up working in his father's field, almost like it was in his DNA. 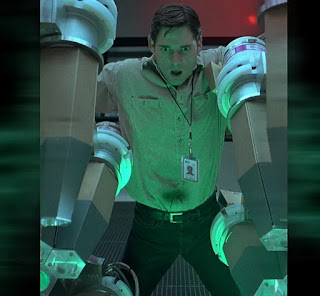 While he works with the beautiful Betty Ross, the two lovebirds will soon be tested. After a accident during an experiment, Bruce is hit with some harsh gamma radiation. This would be enough to kill the average man a million times over, but Bruce walks away without a scratch. It didn't harm him, it made him stronger. 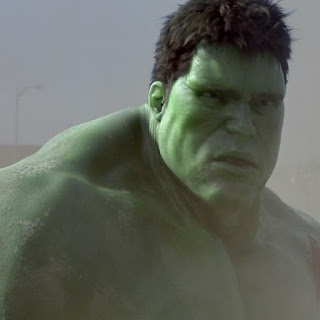 But that strength comes with a heavy burden. Anytime he gets too angry, he becomes the Hulk, a creature of near-invincible strength. But it isn't really Bruce Banner being the creature, but a deeper being of pure rage. It doesn't take long for General Ross and the U.S. military to take Hulk seriously, but what should worry Hulk more is someone close to him. Someone he forgot even existed, but this evil man has never forgotten him. 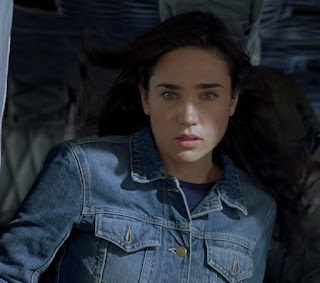 Overall 2003's Hulk should have been a success like most Marvel movies have been. It even had Ang Lee direct it, and he rarely ever flops with his movies. It has a talented cast (and I liked this Betty Ross more than the MCU's incarnation) and most of them do well here. But I'd say the script is its strongest weakness. It's not very exciting, and the fighting is rather lame. Combine that with a villain who is underwhelming with a final battle that you could fall to sleep to. While the MCU's Hulk film in 2008 had its faults, it was the better of the two movies.

I didn't read this because I'm working through the Marvel movies and haven't seen this one. I was curious about your grade though.

Yeah, this one was worthless