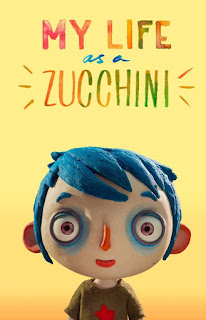 Most animated films typically come out of Hollywood, but My Life as a Zucchini came from a team based in both Switzerland and France. In French, the name of the movie is Ma vie de Courgette which translates literally to its English name. I really had no idea what the movie was about (I honestly expected this kid to turn into a zucchini) but it did receive an Oscar nomination for Best Animated Feature but it lost to Zootopia. 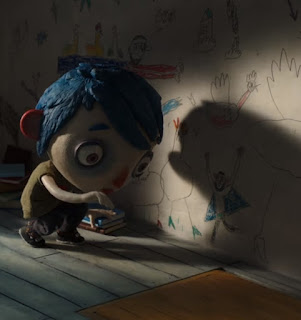 The story is about a young boy named Icare, whom lives with his drunk alcoholic mother. His father is out of the picture, and while Icare naturally cares for his mother, he also is pretty afraid of her as well. While playing with empty drinking cans, he makes a mess. His mother storms up the stairs to hit him, but he closes the door on her. When she falls down the stairs, she never rises again. 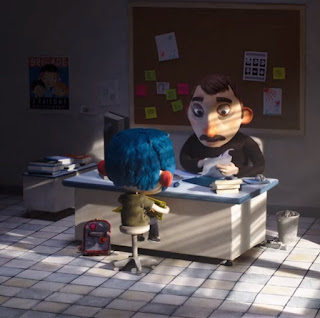 So Icare is sent to an orphanage. A very kind police officer named Raymond really does care about his welfare. Despite the circumstances, he wants to make sure Icare is happy and will like the orphanage he's being sent to. Icare has a strange request, he wants to be called Zucchini, as that was a nickname his mother had for him. 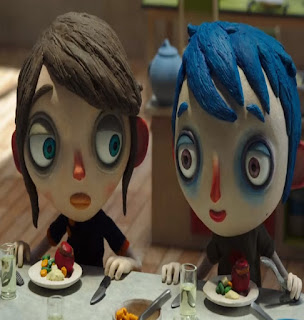 So "Zucchini" makes it to the orphanage with a mix of emotions. Not everything is sunshine and lollipops at the orphanage. The "boss" kid Simon starts to pick on poor Zucchini just for the fun of it. But Zucchini really starts to like things when a girl named Camille moves in. Her parents are dead, and she has a terrible Aunt who wants to adopt her. But Zucchini wants to make her happy, any way he can. 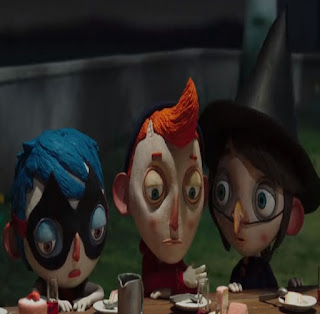 My Life as a Zucchini is a good movie, but I can easily see why it lost to a masterpiece like Zootopia. While the film is beautifully crafted, I wasn't the biggest fan on some of its art-styles, such as how most of the humans in the film looks so naturally pitiful. But imagine if Tim Burton had a Swiss-French cousin with the same passion for animation, and that's about what this movie is.