Once Upon a Time (TV Series) Season 6 Review 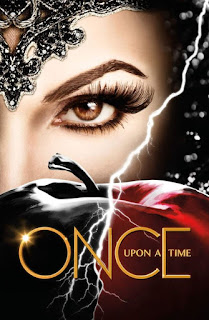 Once Upon a Time had become one of my favorite shows years ago, but I will admit, it had been running out of steam. While the first four seasons were great, the story-lines became very redundant with so much deja vu that even the shows' writers must of had a hard time keeping up to try to seal up any plot holes that may form. But I try to stick with a series until its end, and Daisy and I only have one season left to go on this one. 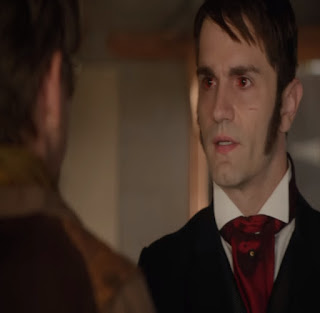 The story begins as Dr. Jekyll finds his way to the town of Storybrooke, Maine. While its unclear what his motive is, it isn't anything good. His deep red demon eyes make that very clear. But he does seem to be want to the solve the problem of his "other half" Mr. Hyde. And everyone in town may suffer from it. 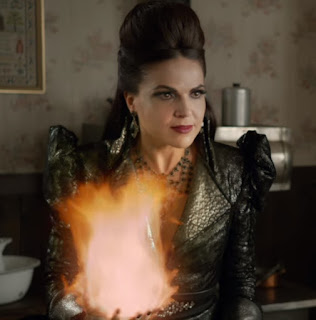 To make matters worse, Regina's dark side, the Evil Queen has split from her body and has proven herself immune from death. But the Evil Queen realizes that she can't hurt Regina without hurting her own self. She comes up with some terrible dark magic, but this inner-now-outer turmoil will be one tough case for either Regina to resolve. 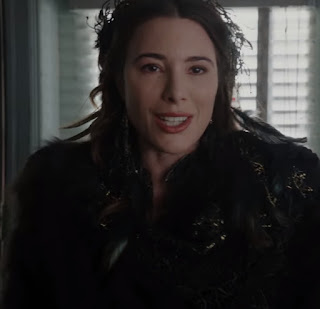 But even worse than those two is the Black Fairy. She may be beautiful and gorgeous, but her heart is blacker than coal. She is a being that is even older than Rumpelstiltskin and she claims to have virtually "invented" the ways of dark magic. Her ultimate goal is to make sure that evil and not light rules the day. Can the heroes stop such evil creatures? 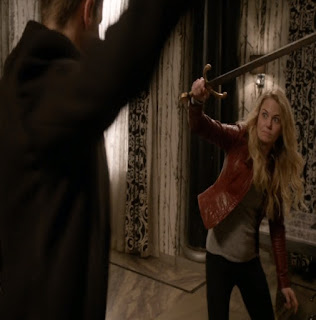 Overall the sixth season is one of the series' weakest and it goes up and down in quality. Many times I was bored, and other times I was excited and hopeful to find out what happens next. The season ends on a high note, with the suggesting of a promising soft reboot, and Daisy was quite mad when I wanted to wait to start that one. She was even more upset when I told her that it would be the final season of the whole show.

I stopped watching at the beginning of season 6, so I never did learn how it all ended.

I totally agree. The series was super exciting and creative up through season 4, but it took a different turn later, causing me to lose interest. Hugs...RO