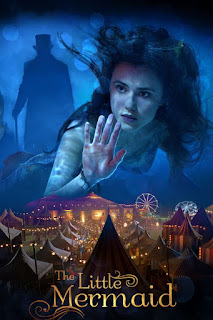 When my eyes first came across this, I was a little surprised. In a new era of live-action Disney movies, you'd think I would have noticed a Little Mermaid movie being announced. Well, it's not a Disney movie, but I suppose they were hoping for people to think it was. The only reason I gave this film a chance was because of Poppy Drayton. While a very lesser-known actress, I liked her a lot as Princess Amberle in the Shannara Chronicles TV series. 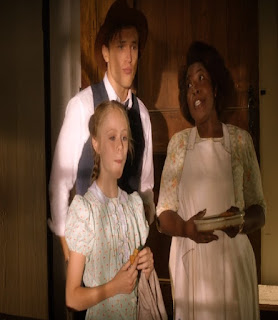 The story isn't really the Disney take or the classic fairy-tale take either. You instead see a young reporter named Cam Harrison and his neice Elle. Unfortunately, Elle is sick, and Cam thinks she'll eventually die or at least suffer some long-term health problems. Elle thinks she has the heart of a mermaid and starts to believe it, despite being obviously born on land. 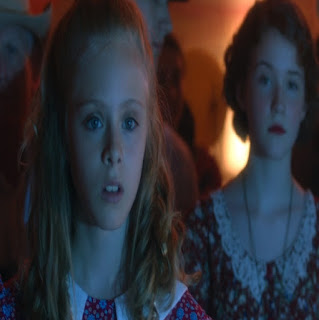 Her uncle Cam takes her to the circus to see a "wizard" named Locke. Elle is amazed when she sees Elizabeth, the mermaid. Her eyes glow like magic when she sees the tank of water. She gets close to the tank and the two seem to share a strange and emotional bond, despite the two of them being strangers to one another. 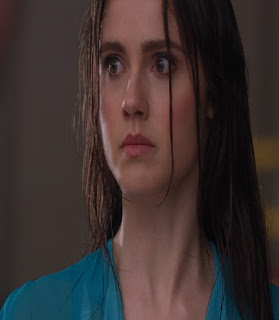 Cam and Elle soon see Elizabeth, but she has legs. Is there any truth to this mermaid tale? Is Elizabeth really a mermaid, or is it all a hoax? Either way, the "wizard" Locke seems to be a bad guy and appears to have control over Elizabeth and others in the circus. Cam and Elle are determined to figure out the truth behind it all. 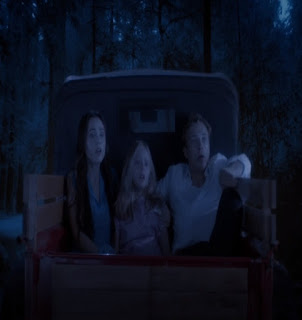 Overall this The Little Mermaid is an awful excuse of a film. This is a real movie by the way, it wasn't made for a TV channel. It had a tiny theater release and apparently Netflix helped give it a permanent home. While Netflix Originals (which this technically isn't) are often good, Netflix also picks up a lot of failures because the studios that made them know nobody else would take them. It's not even bad in the "so bad it's funny" way, it's just lame.

I'm afraid Han Christian Anderson has been in the public domain for quite a long time now. Anybody can make a Little Mermaid movie if they want, but they still have to contend with comparisons to Disney.

Which reminds me, if you ever want to make a movie out of Snow White and the Seven Dwarfs, go right ahead, it's also in the public domain. Just don't use the names Doc, Grumpy, Happy, Sneezy, Sleepy, Bashful or Dopey. THOSE are owned by Disney!

Isn't this the movie with one of the siblings from "The Chronicles Of Narnia"? I think I heard of it when it was realesed, but I didn't watch it...