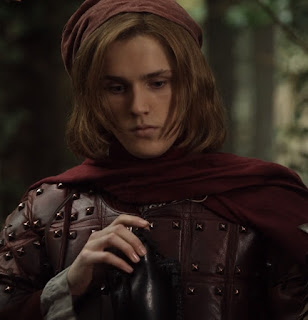 While he lasted a good majority of the series, I've never liked Lancel. Lord Tywin's nephew only got some pity from me as he was King Robert Baratheon's squire, and he was badly treated by his monarch despite his noble birth. 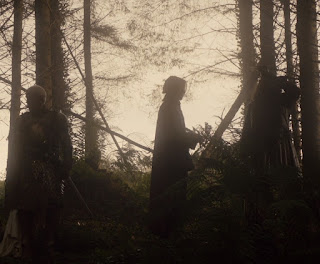 While you don't realize it at first, but Lancel was the one who sealed the fate for King Robert Baratheon. Cersei ordered him to get Robert so drunk, that the king would most likely mortally wound himself during a hunting trip. Oddly enough, Lancel walks away without any fingers pointed at him. 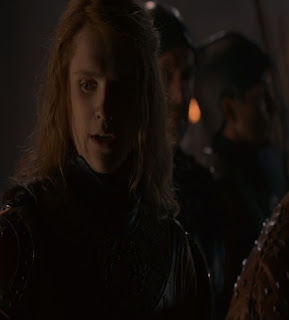 He's knighted after the King's death, and soon makes his cousin Tyrion furious. Tyrion uses his wit to get Lancel to be his puppet instead of Cersei's. Putting Lancel in a very awkward position at many times. He's wounded at the battle against Stannis Baratheon and stays gone for a few years. 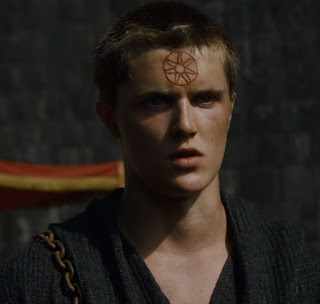 And he comes back as a crazy supporter of the High Sparrow, a fundamentalist and extremist faction of the Faith of the Seven. He becomes nothing more than a thug, without a brain or a heart. Cersei stupidly gives the Sparrows power, and Lancel is often around when even the highest in rank are taken in for their "crimes" against the faith. 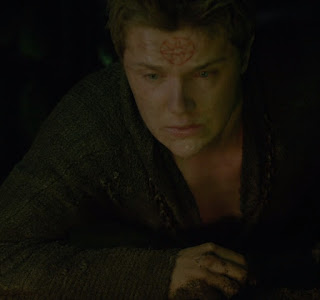 While Lancel backs down from Cersei when an undead Mountain protects her without question, he is the first to realize that Cersei planned to use wildfire to destroy all of her enemies, But he gets there too late, and is the first hit by that strange green fire. Good riddance, I'll say.
Posted by Adam at 11:30 PM