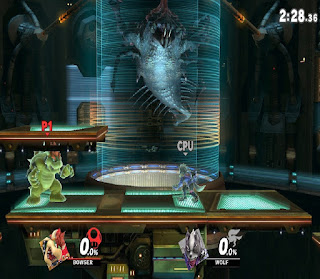 While never my favorite stage, the Frigate Orpheon stage originated in Brawl and finally returned for Ultimate. It's another stage based on the Metroid series. 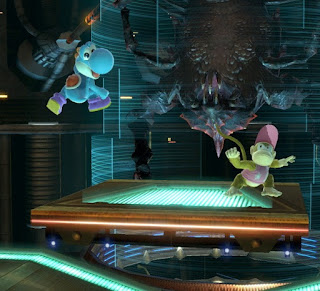 It actually comes from Metroid Prime during a very early level where Samus fights the Parasite Queen boss. It's pretty true to the game it comes from. 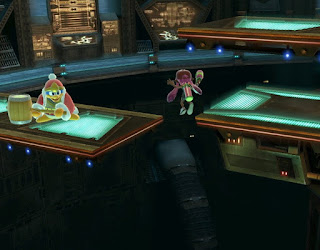 Though the biggest thing to look out for is the moving parts of the stage. Not very bold or dangerous, but you don't want it to carry you away to the edge. 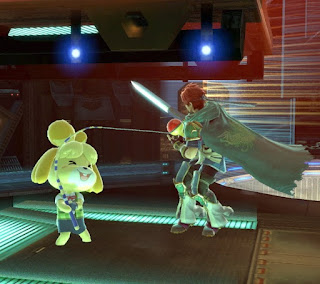 While kind of bland and boring at times, I'm glad it returned.
Posted by Adam at 11:30 PM