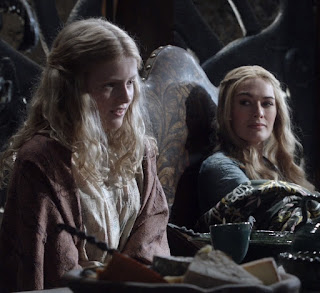 A somewhat minor character in the series, she's the official princess of the Seven Kingdoms. Though her real father isn't King Robert Baratheon, but the Queen's twin brother Jaime Lannister. Unlike her older brother Joffrey, she's kind and sweet, a very pure soul. She's not very important until many seasons on. 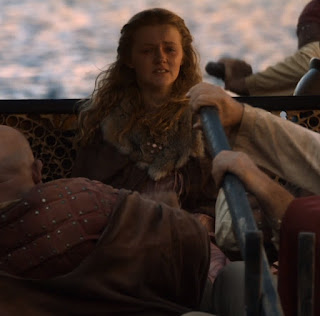 The biggest plot point comes when her uncle Tyrion arranges her to be wed to the heir of Dorne. This angers Queen Cersei, but even she is unable to stop this. 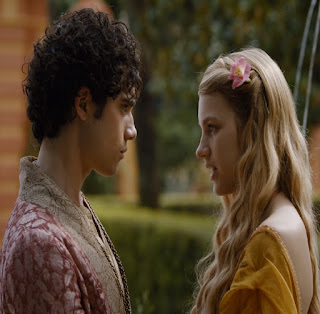 We don't see her again until many years later when she is almost a woman. She appears to be very in-love with her fiance, Trystane Martell. Despite the political marriage, the two care very deeply for one another. 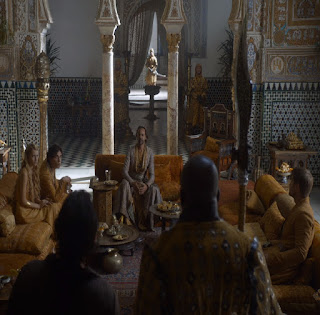 However Jaime is tricked into sneaking into Dorne to "rescue" her after Cersei fears the Martells will kill her in revenge over Oberyn's death. 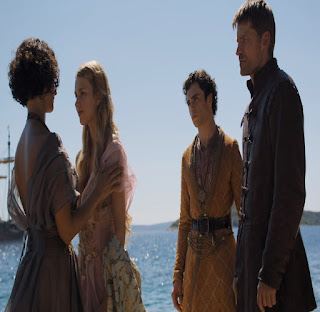 The Prince of Dorne agrees to send her back to King's Landing, though with his son to be with her always. 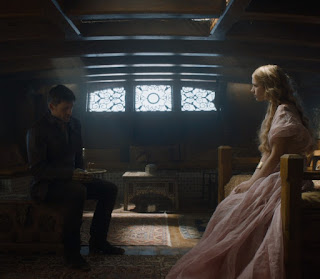 All seems to be fine and good. Jaime even admits to her that he is her real father, and she accepts that. Then she feels the poison that Ellaria Sand planted in her lips and she dies. 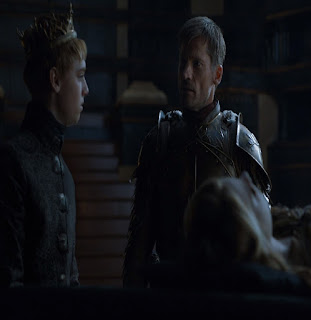 Which is huge blow to her family, and most importantly Cersei. Another straw that turned Queen Cersei from a cunning woman into a mad Queen.
Posted by Adam at 11:30 PM

It's a TV Series I have never watched Adam and probably won't.

I'm reading backwards, Adam, and I haven't been commenting, just wanting to catch up on your posts after missing them in recent days. I'm guessing that you'll be glued to the tv Sunday night, like Terry and me, for the finale of GOT. I felt very sad when Myrcella died, and even a little sympathy for Cersei ~ Not feeling much for Cersei now though!