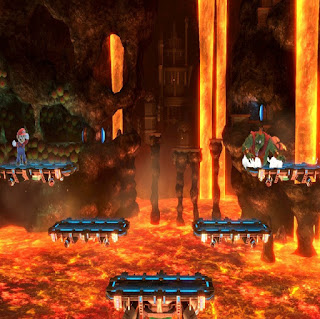 This stage has been around since Brawl. It's from the Metroid series. Nofair is one of the most volcanic parts of the planet Zebes, so Samus Aran has encountered it from time to time. 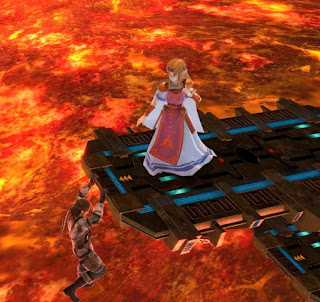 While it does take a battlefield-like shape, the magma and lava is what you really need to look out for. 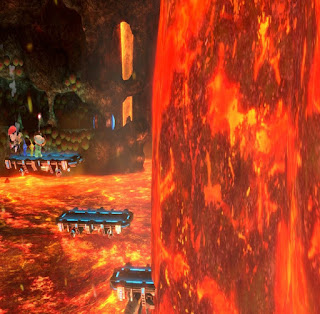 Especially the giant lava "waterfall" which can easily KO everyone, not just the weaker players. Nofair is one of the few stages, where the stage hazards might be more deadly than your actual opponents. 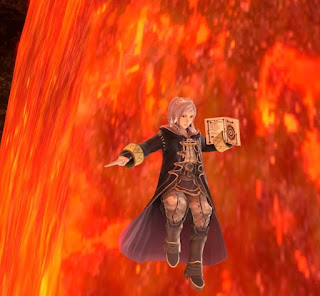 It's never been my favorite stage, but I'm glad to see it back. Though the Metroid stages are often very similar to each other.
Posted by Adam at 11:30 PM