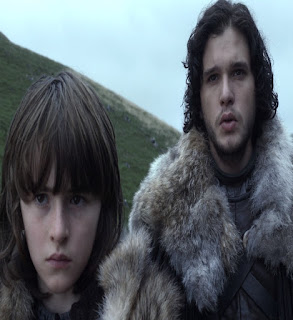 Brandon "Bran" Stark is the second youngest son of Eddard Stark in Game of Thrones. Even at the start of the series, Bran certainly is different than all of his brothers. He doesn't seem to be good at fighting, even Arya Stark proves herself to be better at it, to his anger. 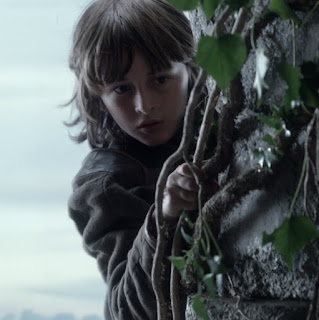 But his dreams are crushed when stumbles upon Queen Cersei and her brother Jaime Lannister in a passionate moment. For which the Kingslayer throws him out of the window. While the throw was meant to kill, Bran survives. 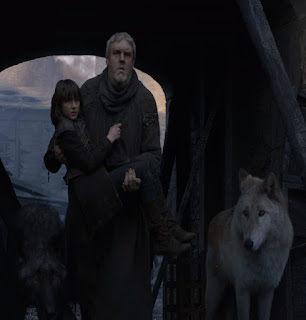 But without the use of his legs forever. He stays in Winterfell when all the horrible things happen to his family. And he flees Winterfell when Theon Greyjoy takes it for King Balon of the Iron Islands. They decide to journey north, past the wall. 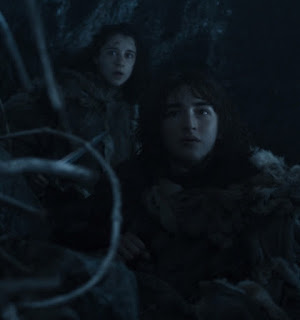 And Bran learns he can not only just take control of animals, but even Hodor and his mighty strength. He learns that he is the protege of the Three-Eyed Raven, a master of magic that is the main rival of the Night King. 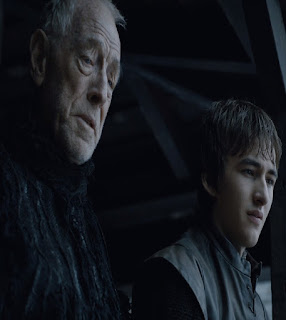 Which gives Bran the power to travel in the past, in which he can walk like a normal person. I loved these flashback scenes, and I wished there was more. 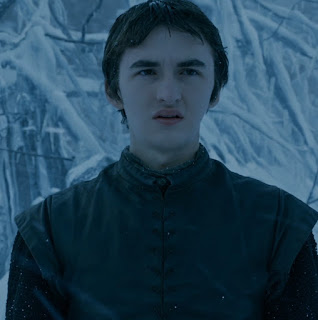 But Bran messes everything up by going into a vision of the Night King, which the Night King somehow knows he's there and leaves a mark on him. They storm their hideout, killing the Three-eyed Raven, Hodor, and Summer. Good going doofus! 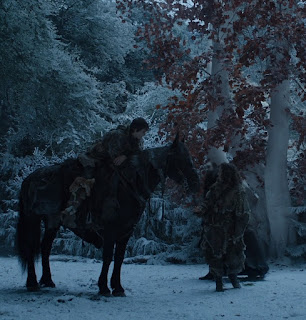 But his uncle Benjen Stark as a "good zombie" rescues him and sends him back "home" to Winterfell. This is where we learn that Jon Snow's real father was Prince Rhaegar. 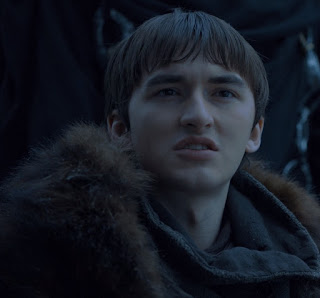 But after that, Bran becomes weird and moody. He claims to be someone different, the Three-Eyed Raven, though it's obvious he's just talking about the title, and not the spirit. 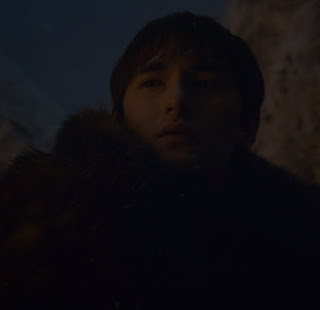 And we learn that Bran knew the outcome of everything. That's why he showed no fear against the Night King, he just waited on Arya. 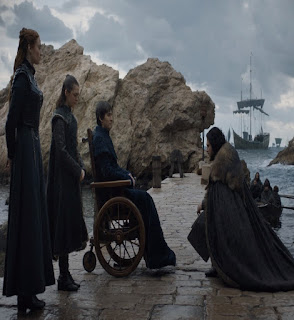 And he tricks everyone with "freedom of choice" and somehow gets elected king. I didn't believe his "And I don't want to be king" line. It is interesting to note that King Torrhen Stark bent the knee to Aegon the Conqueror, and now Aegon VI (Jon Snow) bent the knee to Brandon I of House Stark. But also, Jon came from the lineage of both men, and I'd rather he had become king instead. 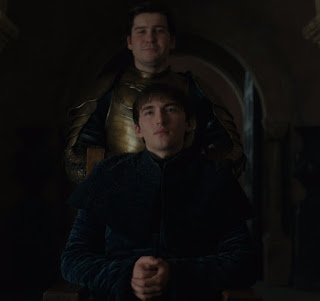 But well played Bran Stark. I would have never guessed that you'd be sitting on the Iron Throne...I mean the Iron Wheelchair.
Posted by Adam at 11:30 PM

Email ThisBlogThis!Share to TwitterShare to FacebookShare to Pinterest
Labels: game of thrones, Isaac Hempstead Wright, things I like

Still so disappointed with the last season.

I so wanted Jon and Daenerys to share the throne and be happy together! After that, Tyrion. I've made peace with the ending.