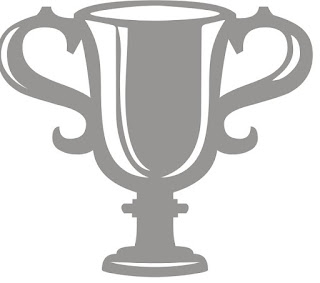 July seemed like a long month, but I didn't get much done I don't think. But here are my favorite things from July. 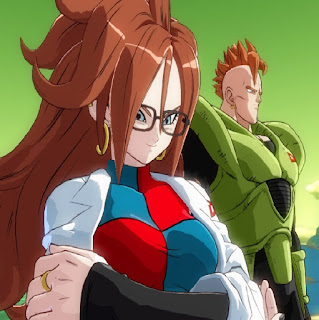 I've had the game since Christmas but other games had prevented me from playing it seriously until recently. It's a good and newer fighting game from BandaiNamco from the same team behind most of the Guilty Gear and BlazBlue games. I like how they made a new android with Android 21, but the gameplay and story could have been better. 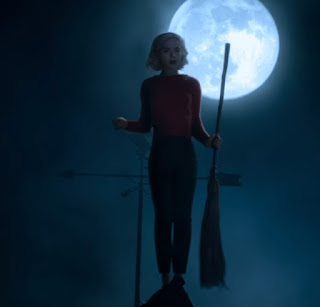 From a 1990's silly sitcom to a horror drama, I would have never expected such a grim turn for Sabrina Spellman and friends, but it's a very excellent twist. I had originally feared it would be more of that teen drama thing but it's dark (but it does hold back), semi-scary (in my opinion), and has a good story. 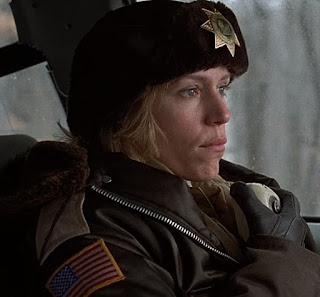 It took me two decades to see Fargo, but I'm glad I did. It's a great tale of a man's desperate plan gone wrong and also a charming lady cop who stumbles upon the aftermath of all the chaos that unfolds.

I don't know much about the first two, but I also enjoyed Fargo.

Thanks for the tips, Adam